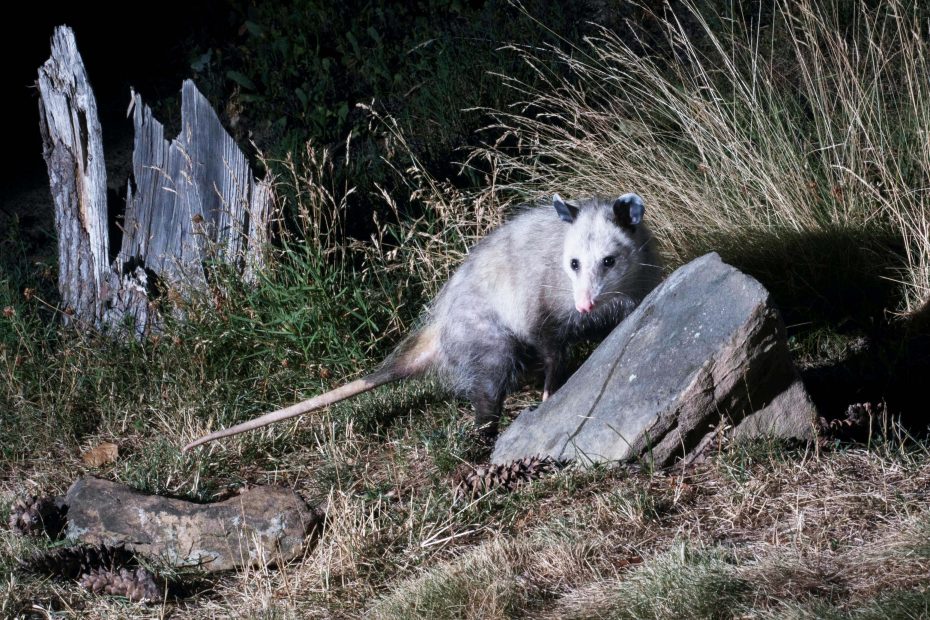 A Legend of the Cherokee Nation

Off they started for the next town. As Rabbit traveled the faster, he got there first. He waited outside the village until people noticed him and took him into the council lodge. When the chief asked his business, Rabbit said he brought an important message: everyone must be married at once. So the chief called a great council of the people and told them the message.

Every animal took a mate at once, and thus Rabbit got a wife.

But Possum traveled slowly. Therefore, he reached the village so late that all the males were married and there was no wife for him. Rabbit pretended to be sorry. He said, “Never mind. I’ll carry the same message to the next village.”

So, Rabbit traveled ahead to the next village. He waited outside until they invited him to the council lodge. There he told the chief he brought an important message: there had been peace so long, there must be war at once. The war must begin in the council lodge.

The animals all began to fight at once, but Rabbit got away in just four leaps. Then Possum reached the lodge. Now Possum had brought no weapons. So, all the animals began to fight Possum. They hit him so hard that after a while he rolled over in a corner and shut his eyes and pretended to be dead. The animals were fooled by his trick and began to fight one another instead. When they were not looking, Possum slipped away.

And that is why Possum pretends to be dead when he finds the hunters after him. 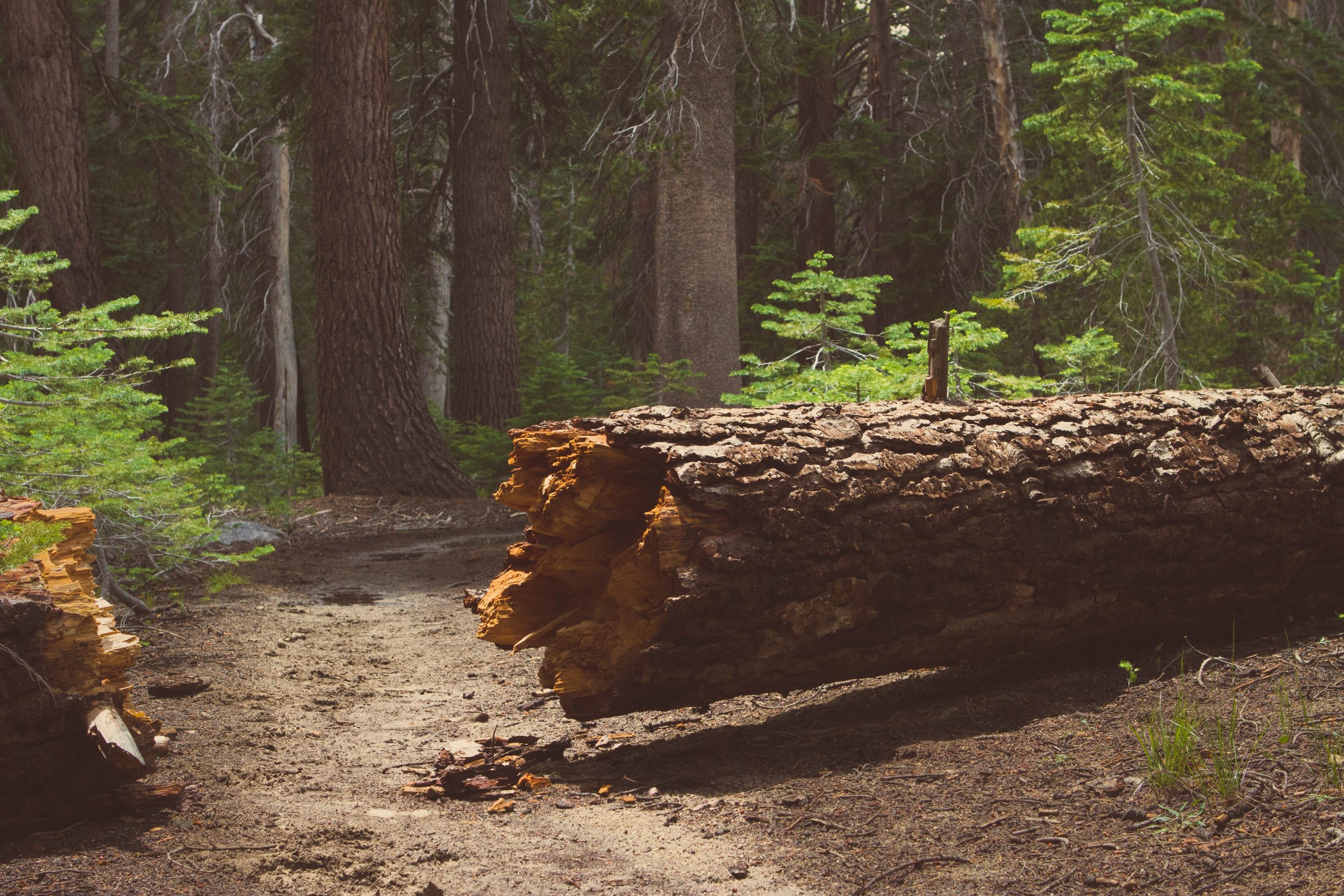 The Man Who Shot a Ghost

In the olden time, a man was traveling alone, and in a forest, he killed several rabbits. After sunset he was in the midst of the forest. He had to spend the night there, so he made a fire. He thought this: “Should I meet any danger by and by, I will shoot. I am a man who ought not to regard anything.”