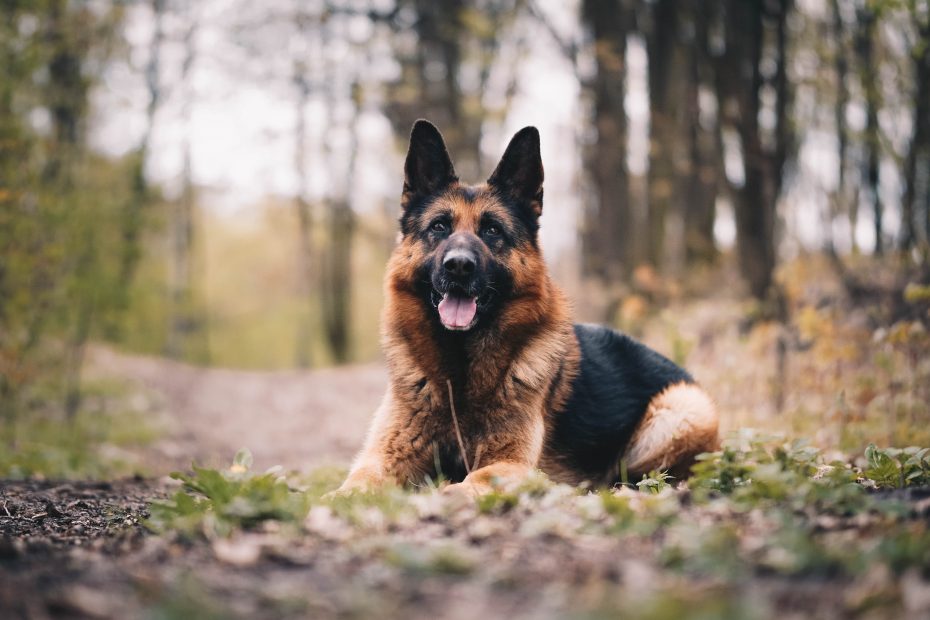 In the early 1800s, the White Lady and her daughter were supposed to have lived on the land where the Durand Eastman Park — part of Irondequoit and Rochester — now stands. One day, the daughter disappeared. Convinced that the girl had been murdered by a local farmer, the mother searched the marshy lands day after day, trying to discover where her child’s body was buried. She took with her two German shepherd dogs to aid in her search, but she never found a trace of her daughter. Finally, in her grief, the mother threw herself off a cliff into Lake Ontario and died. Her dogs pined for their mistress and shortly joined her in the grave.

After death, the mother’s spirit returned to continue the search for her child. People say that on foggy nights, the White Lady rises from the small Durand Lake which faces Lake Ontario. She is accompanied by her dogs and together they roam through the Durand Eastman park, still searching for her missing daughter.

The White Lady is not a friendly spirit. She dislikes men and often seeks vengeance against the males visiting the park on her daughter’s behalf . There have been reports of the White Lady chasing men into the lake, shaking their cars, and making their lives miserable until they leave the park. She has never touched any females accompanying these unfortunate fellows.