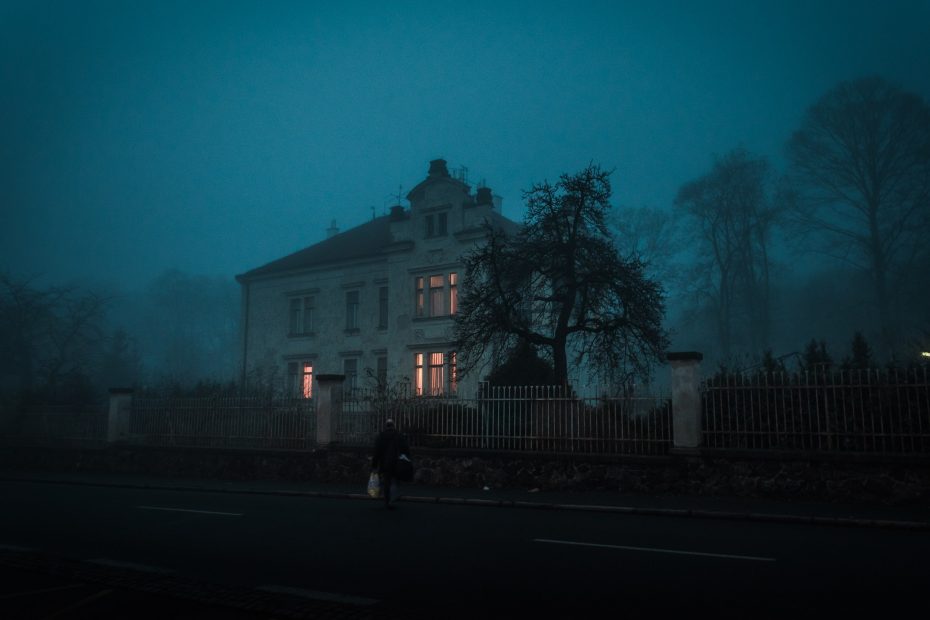 “Go straight to the store and don’t fool around,” his mother said sternly as she handed over the money. “Your father’s boss is coming to dinner tonight and we’re having his favorite meal of liver and onions. It’s important that we make a good impression, so get the best liver they’ve got.”

“I will, Ma,” Tommy sulked. His mother had really been after him since he brought home a failing report card.Tommy grabbed his bicycle from the garage and rode down then street.  Then saw his friend Chad. “Come on, Tommy!” Chad called. “The gang’s playing baseball over at the park, and we need a pitcher.”

Immediately, all thoughts of his errand fled from Tommy’s mind. The boys headed towards the park. Tommy pitched a no-hitter to win the game for his team, but by the time it was over, it was dark. Then Tommy remembered his errand. “The liver!” he gasped. “I’ve got to get to the store!”
But, all the local groceries were closed. “My mom’s going to kill me,” he gasped. First the bad report card, and now this! He would be grounded for life.

As he rode home past the cemetery, he got an idea. It was an awful idea, but it would save him from the even more awful fate that awaited him if he came home without a liver. His great-uncle had died a few days ago and had been buried in the cemetery. What harm would it do to remove it? His uncle certainly didn’t need it anymore.

Tommy hurried home as silently as he could and got his father’s shovel. He returned to the cemetery and began digging up his great-uncle’s grave.

That night, his mother cooked up the liver and onions and the boss raved about the meal and had such a good time that he didn’t leave until quite late.

Tommy went to bed that night relieved he had gotten away with it. He fell asleep almost as soon as his head hit the pillow but woke with a start soon after, sure that he had heard a voice.

“Where’s my liver?” A ghostly voice rose up from the staircase, deep and guttural. Tommy gasped in fear and flung himself under the covers as the thud of heavy footsteps reached the top of the steps.

“Go away. Go away,” Tommy whispered repeatedly. His whole body trembled in terror as once more the voice asked, “Where’s my liver? Who’s got my liver?”

Sheer terror made him suddenly bold. Tommy threw back the covers and found the shriveled white face of his great-uncle right above him. “We ate your liver!” he shouted.

“I know you did, Tommy,” the rotting corpse of his great-uncle said softly, stretching out his bony hands toward the boy’s shaking body. Tommy screamed.

The next morning, Tommy’s parents discovered their son lying dead on top of his bed. His liver had been ripped right out of his body, but the autopsy proved that the boy had already died of fright before his liver was removed.