What is Saint Nicholas Day? 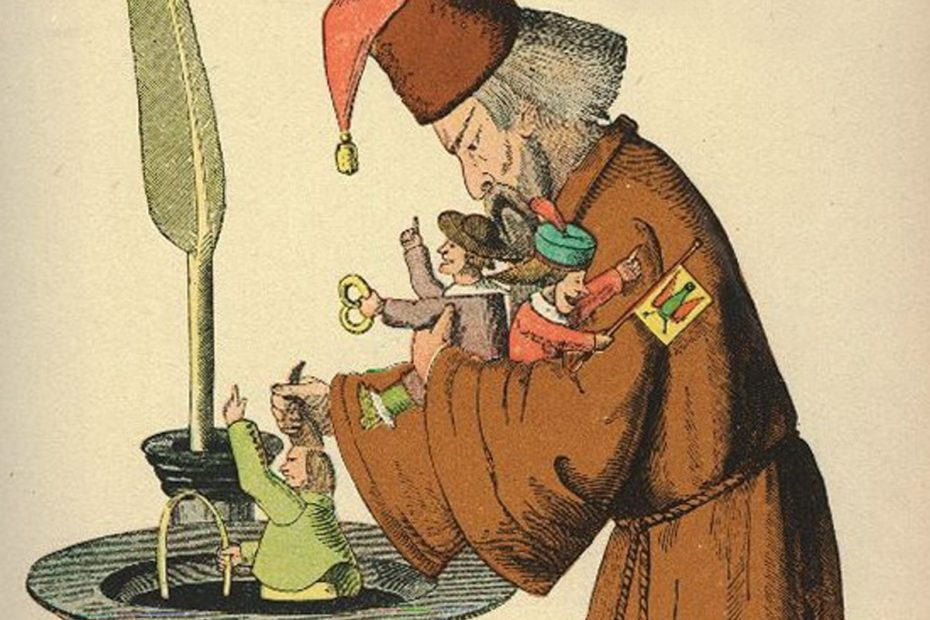 December 6 is the Feast of Saint Nicholas of Myra, a bishop from the fourth century. He is the model for our modern-day Santa Claus, because Saint Nicholas’s generosity was legendary.  The night before Saint Nicholas Day, children place their shoes in a prominent location– by a fireplace, or outside their bedroom door. The next morning–usually very early–the children find their shoes filled with little presents from the great saint.