What are some Thanksgiving Stories? 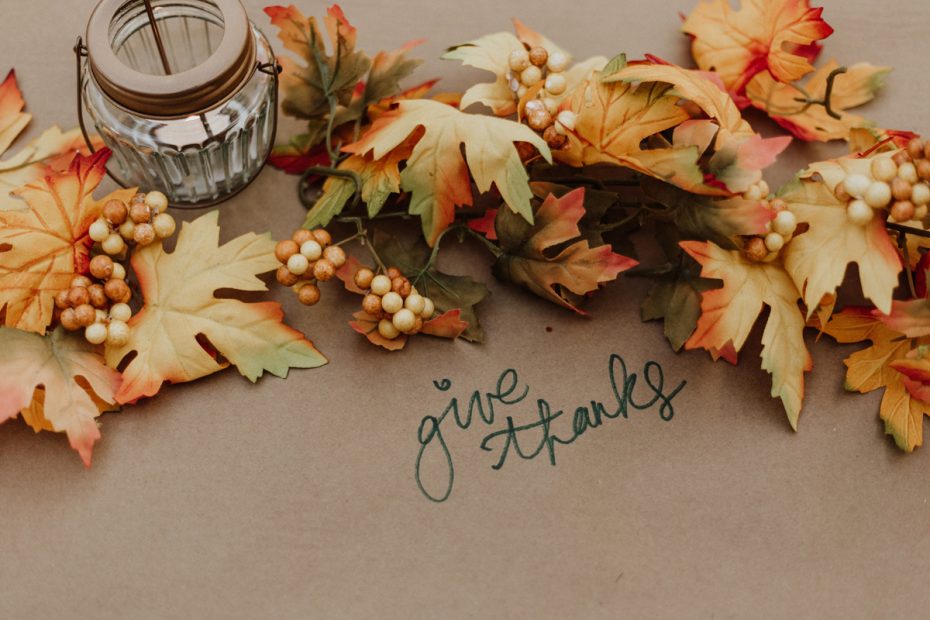 In the United States, the modern Thanksgiving holiday tradition traces its origins to a 1621 celebration at Plymouth in present-day Massachusetts. The thanksgiving observance at Plymouth was prompted by a good harvest. Initially, the Plymouth colony did not have enough food to feed the colonists, but the Wampanoag Native Americans helped the settlers by providing seeds and teaching them to fish.