What are some New Year’s Day stories? 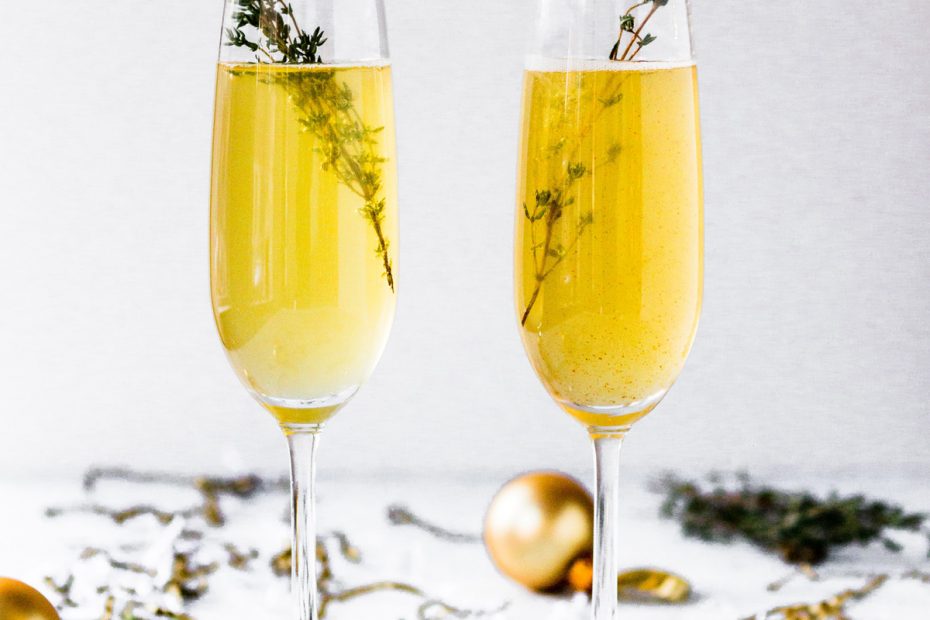