What are some Kwanzaa Stories? 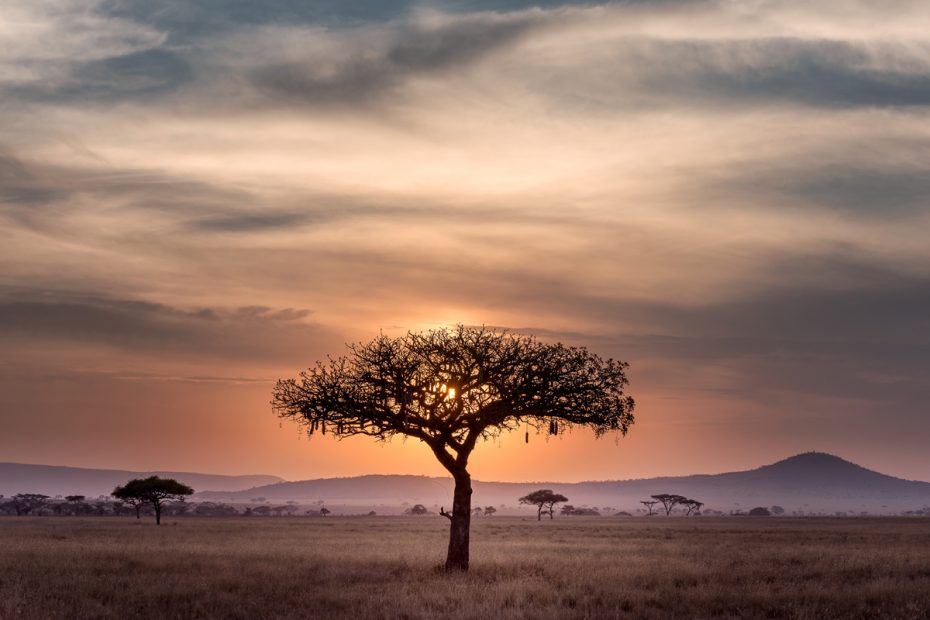 Kwanzaa is a seven day festival which celebrates the African American culture and history. It is a time of community gathering and reflection. Kwanzaa begins on December 26th, the day after Christmas, and continues until New Years Day, January 1st.