What are some Hanukkah Stories? 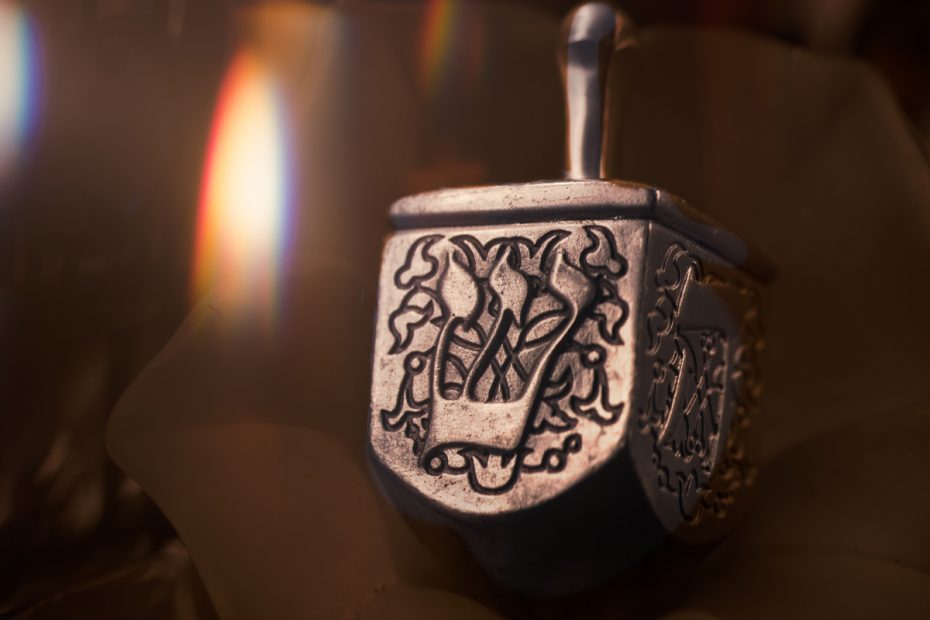 Hanukkah is a Jewish holiday that starts on the 25th of the Jewish month of Kislev, which coincides with late November-late December on the secular calendar.  It is celebrated for eight days and nights. In Hebrew, the word “hanukkah” means “dedication.” The holiday commemorates the re-dedication of the holy Temple in Jerusalem following the Jewish victory over the Syrian-Greeks in 165 B.C.E.

A collection of Jewish folklore from around the Internet.