What are some Christmas Stories? 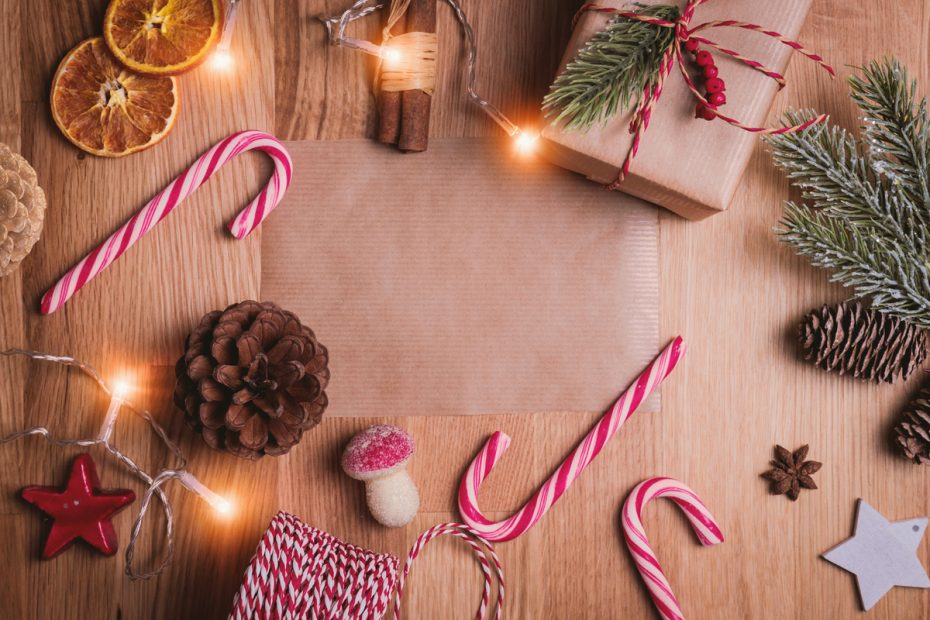 December 25–Christmas Day–has been a federal holiday in the United States since 1870.  Christmas is both a sacred religious holiday and a worldwide cultural and commercial phenomenon. For more than two thousand years, people have been observing Christmas Day with traditions and practices that are both religious and secular in nature. Christians celebrate Christmas Day as the anniversary of the birth of Jesus of Nazareth, a spiritual leader whose teachings form the basis of their religion. Popular customs include exchanging gifts, decorating Christmas trees, sharing meals with family and friends and waiting for Santa Claus to arrive.

previousWhat is Saint Nicholas Day?
nextWhat are some Hanukkah Stories?