The Street of the Jewel 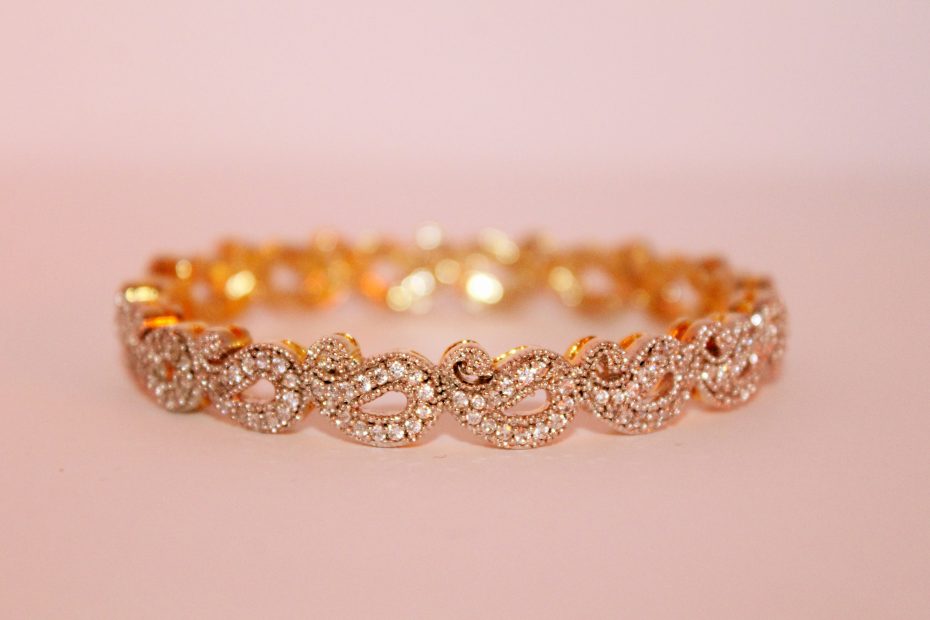 What this street was called, in very old times, Señor, no one knows: because the dreadful thing that gave to it the name of the Street of the Jewel happened a long, long while ago.

In those days there lived in this fine house at the corner of the Calle de Mesones and what since then has been called the Calle de la Joya—it is at the northwest corner, Señor, and a biscuit-bakery is on the lower floor—a very rich Spanish merchant: who was named Don Alonso Fernández de Bobadilla, and who was a tall and handsome man, and gentle-mannered, and at times given to fits of rage. He was married to a very rich and a very beautiful lady, who was named Doña Ysabel de la Garcide y Tovar; and she was the daughter of the Conde de Torreleal. This lady was of an ardent and a willful nature, but Don Alonso loved her with a sincerity and humored her in all her whims and wants. When they went abroad together—always in a grand coach, with servants like flies around them—the whole City stood still and stared!

Doña Ysabel was not worthy of her husband’s love: and so he was told one Christmas Eve, by whom there was no knowing, for an anonymous letter was thrown from the street into the room where he was sitting. It was his office of affairs, Señor. It is one of the rooms where the biscuits are baked now. In that letter, which he opened on Noche Buena, Don Alonso was bidden to watch with care his wife’s doings over the holidays with the Licenciado Don José Raul de Lara, the Fiscal of the Inquisition—who was a forlorn little man not at all deserving of any lady’s love. So, Don Alonso did watch. And what came of his watching was a very terrible thing.

Don Alonso pretended, Señor, that he had important business with the Viceroy that must be completed before the holiday, and so he was unable to attend the festivities on Christmas Eve. He told his wife he would be working at the Palace far into the night and not to expect him home until Christmas morning.

And so, Don Alonso left his house at dusk —but he went no farther than a dozen paces from his own door. There, in the dark street, huddled close into a doorway with his winter cloak around him, he waited in the creeping cold. After a time, along came the Licenciado. As he drew near to the house, Doña Ysabel came out upon her balcony, and between the two there passed a sign. A moment later, the door of Don Alonso’s house was opened softly and the Licenciado went in, clutching a small Christmas gift in his hand. Softly, the door was shut again.

Presently, Don Alonso also went in, holding in his hand his dagger. What he found—and it made him so angry that he fell into one of his accustomed fits of rage—was the Licenciado putting on the wrist of his wife a jeweled bracelet. When they saw him, Señor, their faces went white—and their faces remained white always: because Don Alonso killed the two of them with his dagger—and they were white in death! Then Don Alonso did what gave to this street the name of the Street of the Jewel. From Doña Ysabel’s wrist he wrenched loose the jeweled bracelet, and as he left the house, he pinned it fast with his bloody dagger to the door.

In that way things were found on Christmas morning by the watch. The watch, suspecting that something wrong had happened—because to see a bracelet and a bloody dagger in such a place was unusual—called the Alcalde to come and look into the matter; and the Alcalde, coming, found Doña Ysabel and the Licenciado lying very dead upon the floor. So, the street was called the Calle de la Joya, and that is its name.

Don Alonso fled from the city and afterward was so worried by what he had done that he became a Dieguino—it is the strict order of the Franciscans. They go barefoot—and it was in the convent of the Dieguinos, over there at the western end of the Alameda, that he ended his days.

Citation: Janvier, Thomas A. Legends of the City of Mexico. London: Harper & Brothers, 1910. Edited by S.E. Schlosser. This story is in the public domain and is part of the cited work.