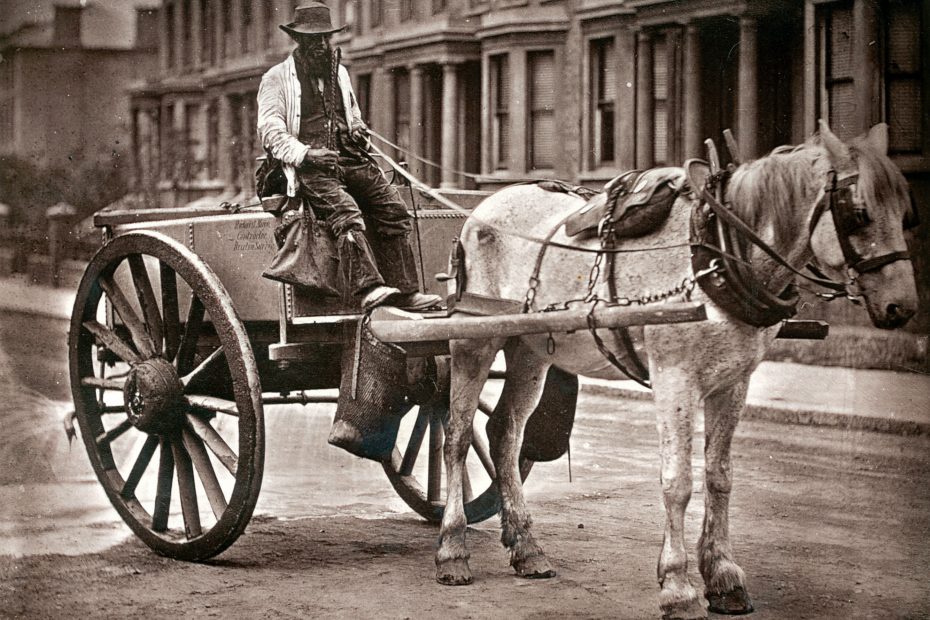 This story has been excerpted from Spooky Wisconsin by S.E. Schlosser.

When the Civil War ended, Jeremiah Jones, found himself a free man. Eager to make a new life for himself, he made his way north to Milwaukee. For several years, he worked odd jobs until he earned enough money to buy himself a big white horse and a wagon. Shortly thereafter, he was hired on as a delivery man with the Phillip Best Brewing Company.

Jeremiah began his delivery rounds, greeting everyone with a cheerful smile and a joke that delighted the brewery’s customers and earned him a good reputation. Jeremiah quickly earned enough to buy property on the outskirts of town, where he built a beautiful little cottage.

Once he was settled, Jeremiah decided it was time to marry. He had his eye on a pretty girl named Lucille. Her parents were surprised by the match but quickly resigned themselves to the situation, not wishing to alienate their only daughter. But for Lucille’s brother James, it was another matter entirely.  He thought that Lucille had married beneath her, and he hated the former slave for stealing his sister’s heart.

Lucille left her parent’s home forever in the dray drawn by the large white horse, and she never set foot in that part of the city again. She and Jeremiah lived simply but happily in their little cottage by the woods.

Three months passed when Lucille returned home early one evening to find Jeremiah lying dead in a puddle of blood on the floor of the barn. His face was battered almost beyond recognition; his arms and legs broken in several places. Half-hidden under his leg she saw a silver pocket watch—one that she had last seen attached to the waistcoat of her brother James.  The white horse and dray had been hacked to pieces.

Lucille’s brother had fled the city by the time the sheriff arrived at his house to question him. A warrant was put out for his arrest, but James was nowhere to be found. Lucille put the cottage up for sale and left town.  No one in the area wanted to buy the house, thinking it had been tainted by such a brutal murder, so it remained empty.

And that was that. Until one evening at dusk, when the phantom appeared in a dray drawn by a glowing white horse.  The driver was a tall figure wearing a gray shroud that whipped and flapped under the force of an invisible gale. The spirit of Jeremiah Jones had returned to avenge himself upon his murderer and would not rest until he found him.

About six months after the ghost sightings began, James the murdering brother retuned to Lucille’s house.

“Lucy” he called, “Lucy I’m back!” James staggered around the yard, having fortified his courage in the local bar.  Suddenly, he spied the phantom dray careening down the road with the shrouded figure standing up in its seat, cracking his long whip ferociously. The white horse was wild-eyed with fury. It picked up speed when it saw the man who had killed its master, and it gave a scream of anger that stopped Lucille’s brother in his tracks.

The ghost snapped the end of the whip around James’s leg and pulled him off his feet. Then the horse and dray drove right through him!

James gave a sort of gasp and then flopped onto the ground, dead as a mackerel, with a look of sheer terror on his face. 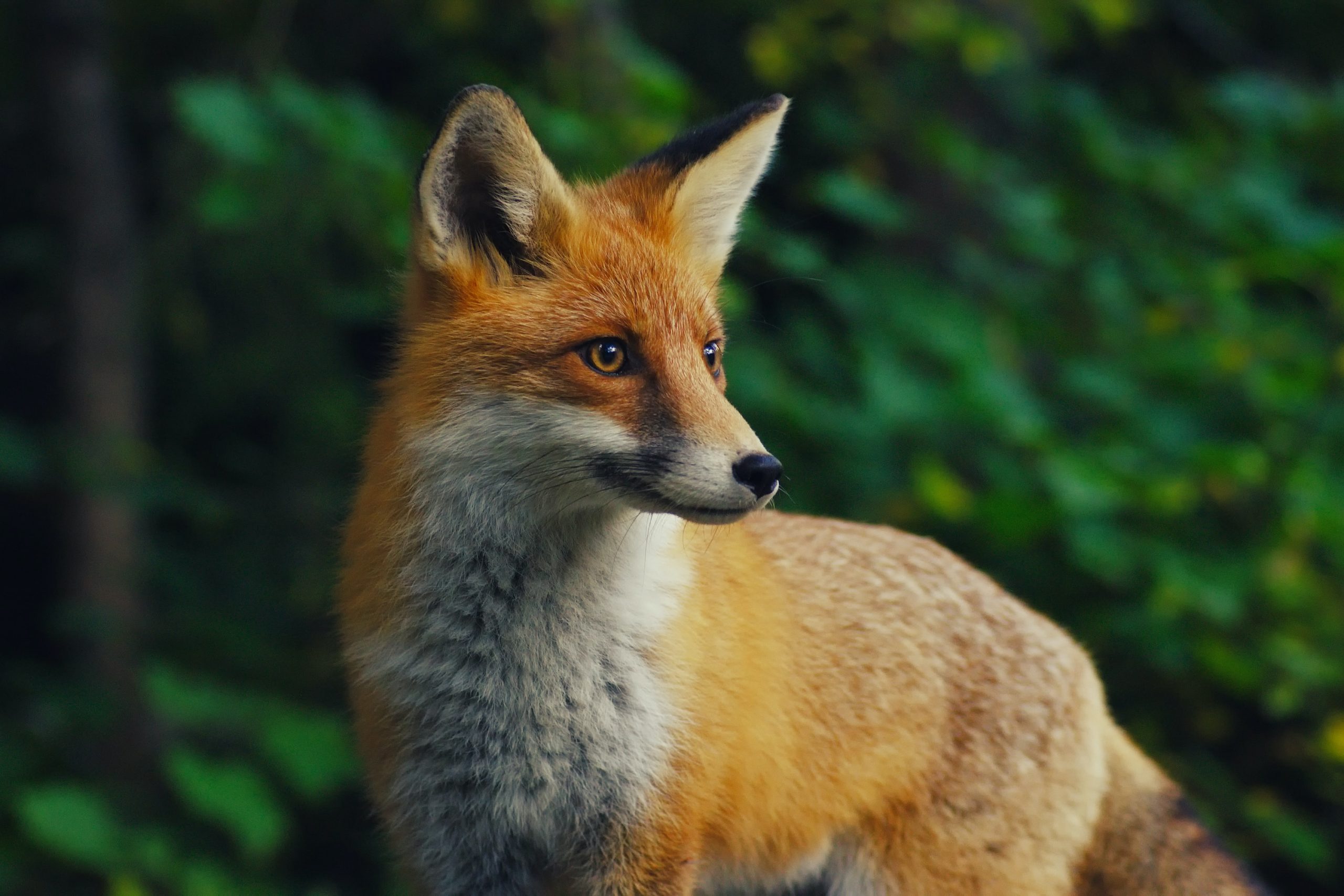 Well, it was a crisp autumn day, don’t ya know, and Brother Fox, he decided he wanted to go hunting. He’d made his peace with Brother Rabbit a few months back, and he thought it would be a fine thing if they went hunting together. So, Brother Fox stopped by Brother Rabbit’s place and invited him to come along.