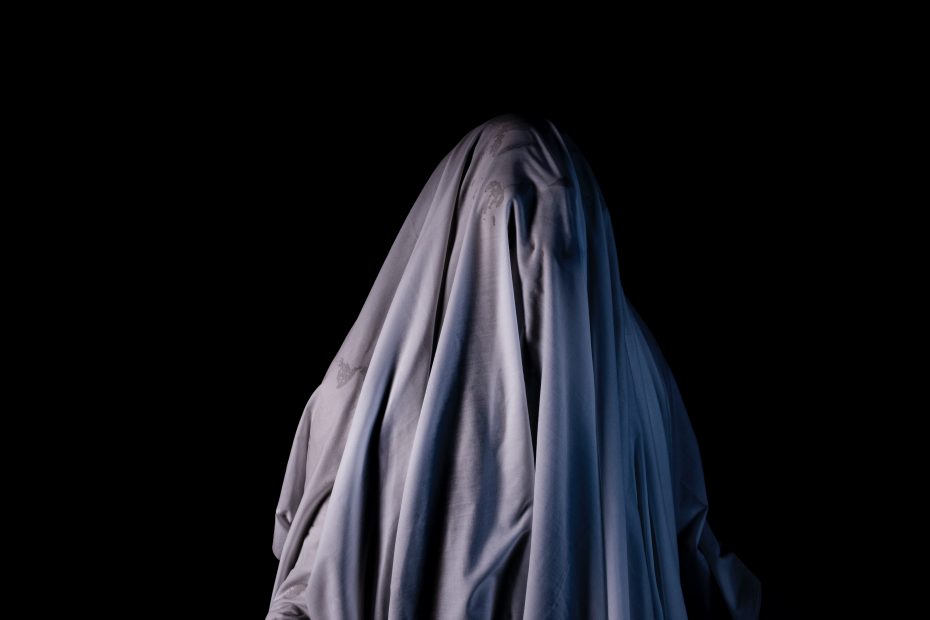 The height that rises a mile or so to the south of Newark, Delaware, is called Iron Hill, because it is rich in hematite ore, but about the time of General Howe’s advance to the Brandywine it might well have won its name because of the panoply of war—the sullen guns, the flashing swords, and glistening bayonets—that appeared among the British tents pitched on it. After the red coats had established camp here the American outposts were advanced and one of the pickets was stationed at Welsh Tract Church.

On his first tour of duty the sentry was thrown into great alarm by the appearance of a figure robed from head to foot in white, that rode a horse at a charging gait within ten feet of his face. When guard was relieved, the soldier begged that he might never be assigned to that post again. His nerves were strong in the presence of an enemy in the flesh—but an enemy out of the grave! Ugh! He would desert rather than encounter that shape again. His request was granted.

The sentry who succeeded him was startled, in the small hours, by a rush of hoofs and the flash of a pallid form. He fired at it and thought that he heard the sound of a mocking laugh come back. Every night the phantom horseman made his rounds, and several times the sentinels shot at him without effect, the white horse and white rider showing no annoyance at these assaults.

When it came the turn of a skeptical and unimaginative old corporal to take the night detail, he took the liberty of assuming the responsibilities of this post himself. He looked well to the priming of his musket, and at midnight withdrew out of the moonshine and waited, with his gun resting on a fence. It was not long before the beat of hoofs was heard approaching, and in spite of himself the corporal felt a thrill along his spine as a mounted figure that might have represented Death on the pale horse came into view; but he jammed his hat down, set his teeth, and sighted his flintlock with deliberation. The rider was near, when bang went the corporal’s musket, and a white form was lying in the road, a horse speeding into the distance.

Scrambling over the fence, the corporal, reassured, ran to the form and turned it over: a British scout, quite dead. The daring fellow, relying on the superstitious fears of the rustics in his front, had made a nightly ride as a ghost, in order to keep the American outposts from advancing, and also to guess, from elevated points, at the strength and disposition of their troops. He wore a cuirass of steel, but that did not protect his brain from the corporal’s bullet. 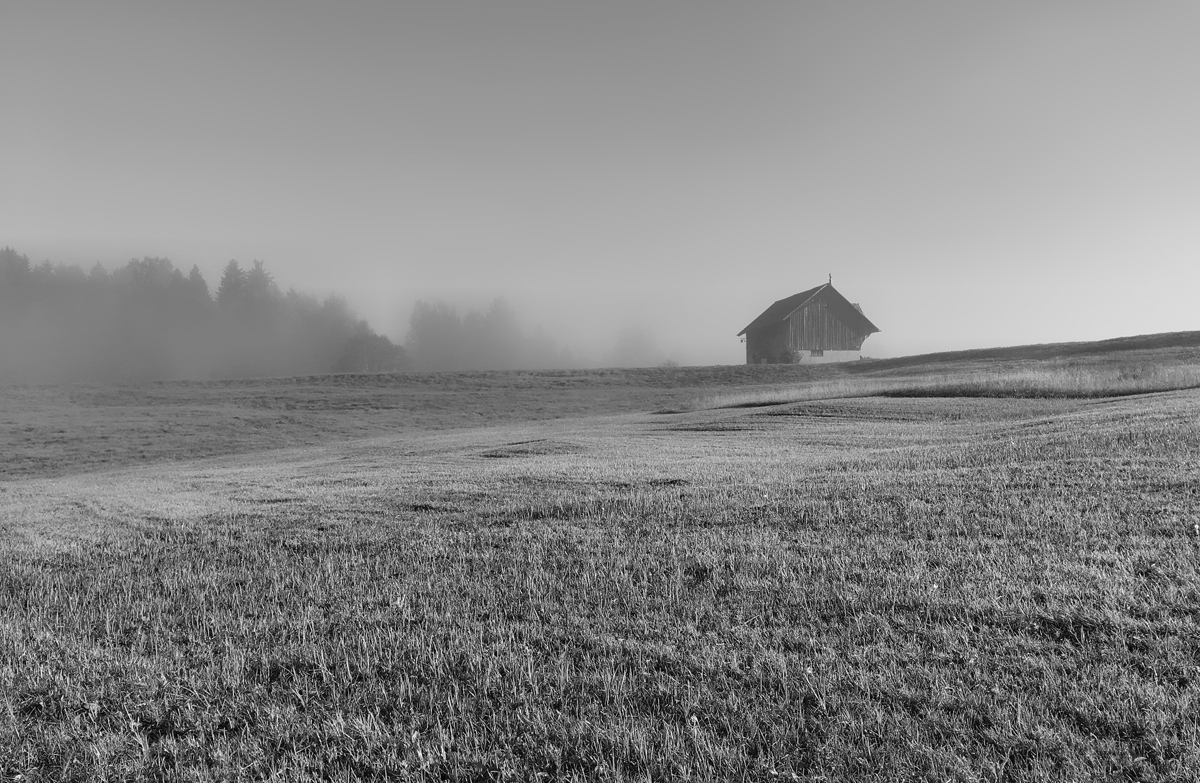 Old Man Whales was an evil man who loved money more than anything in the world, except his wife. 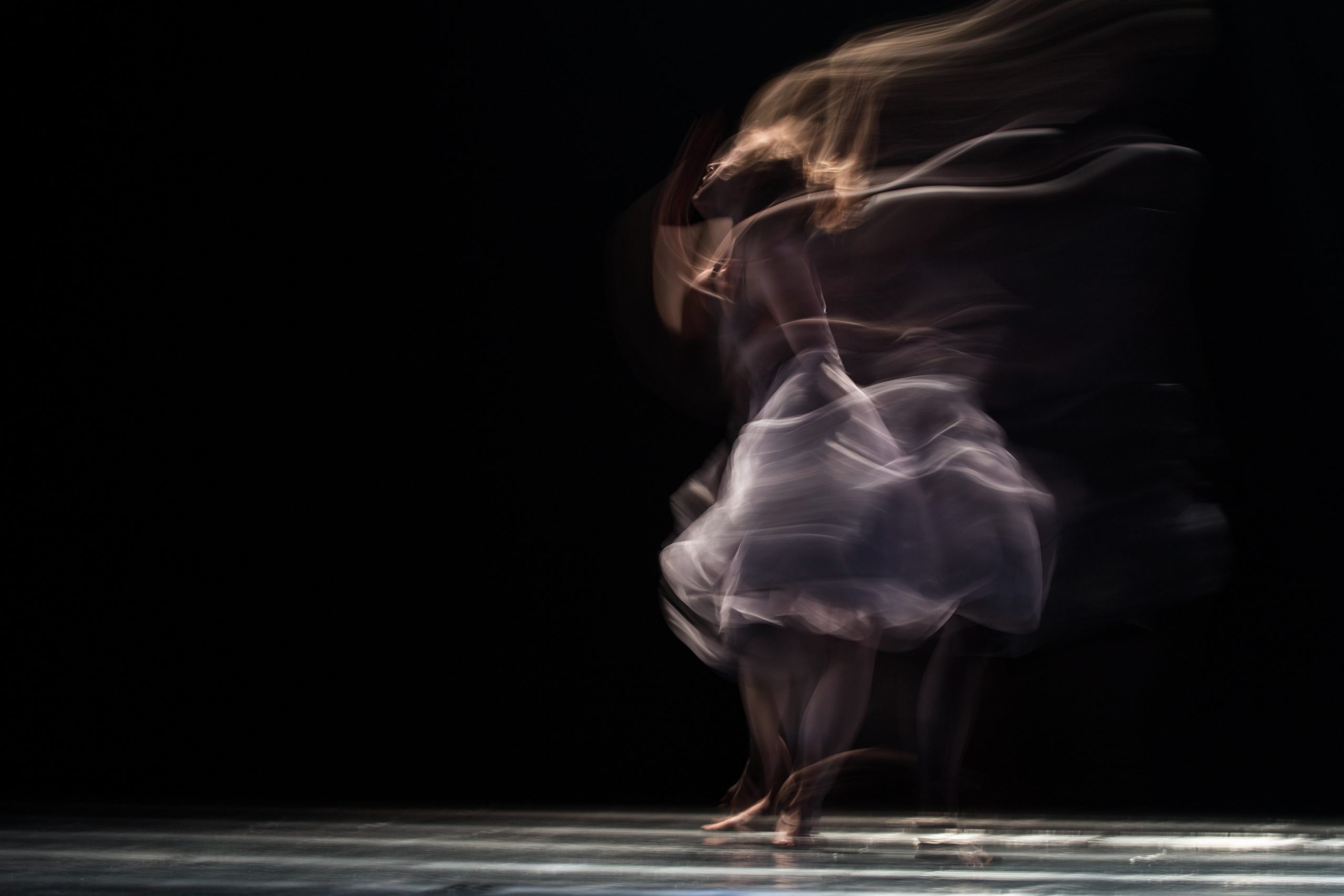 There was a dance that night at the Oh Henry Ballroom, so he slicked back his hair, jumped into his … 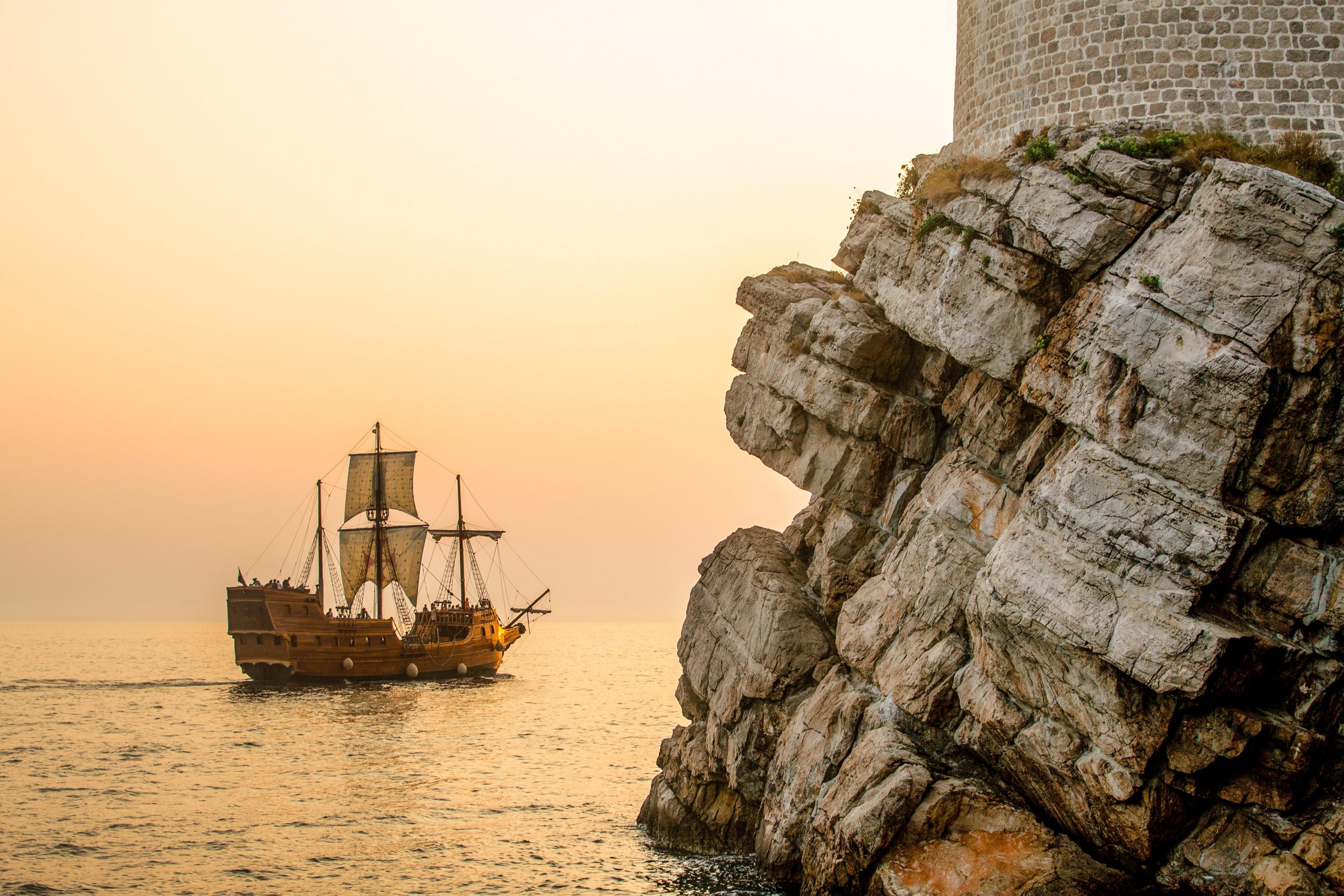 The house was called the Isle of Pines, after a buccaneers' rendezvous in the West Indies, and the o…