The Man Who Shot a Ghost 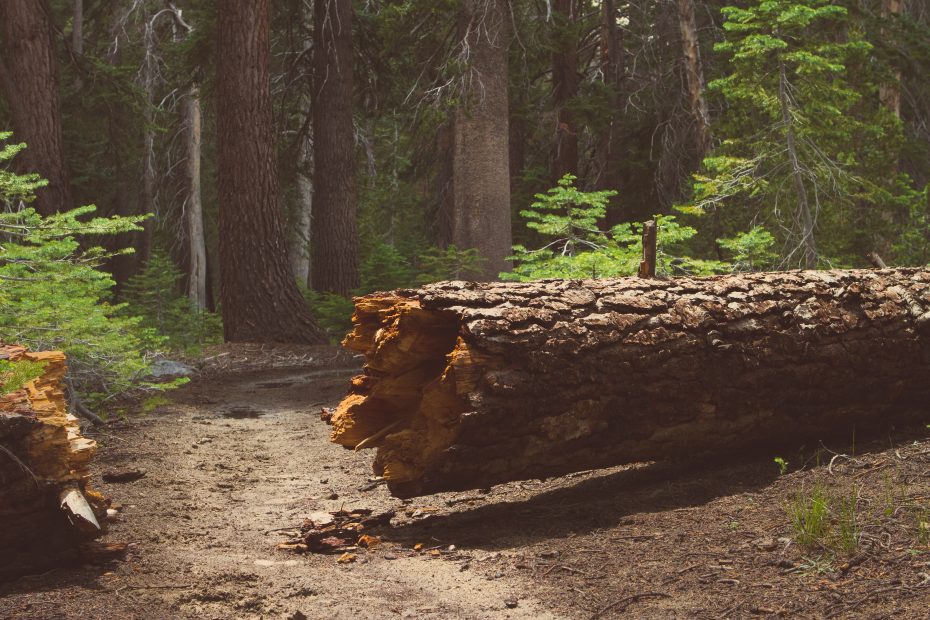 A Legend of the Teton Sioux/Lakota Nation

In the olden time, a man was traveling alone, and in a forest, he killed several rabbits. After sunset he was in the midst of the forest. He had to spend the night there, so he made a fire.

He thought this: “Should I meet any danger by and by, I will shoot. Nothing will take me by surprise.”

He cooked a rabbit, so he was no longer hungry. Just then he heard many voices. They were talking about their own affairs. But the man could see no one. He shivered and thought: “It seems that I have encountered some ghosts.”

The man slunk away from the revealing light and lay beneath a fallen tree, which was a great distance from the fire.

“He has gone yonder,” said one of the ghosts.

Then they came and stood around the man, just as people do when they hunt rabbits. The man lay flat beneath the fallen tree, and one ghost came and climbed on the trunk of that tree.

Suddenly the ghost gave the cry that a man does when he hits an enemy, “A-he!” Then the ghost kicked the man in the back. Before the ghost could get away, very suddenly the man shot at him and wounded him in the legs. So, the ghost cried as men do in pain, “Au! au! au!” At last, he went off, crying: “Yun! yun! yun! yun!”

The other ghosts said to him, “Where did he shoot?”

The wounded ghost said, “He shot me through the head, and I have come apart.”

Then the other ghosts were wailing on the hillside.

The man decided he would go to the place where the ghosts were wailing. So, when day came, he went there. He found some graves. Into one of them a wolf had dug, so that the bones could be seen; and there was a wound in the skull.