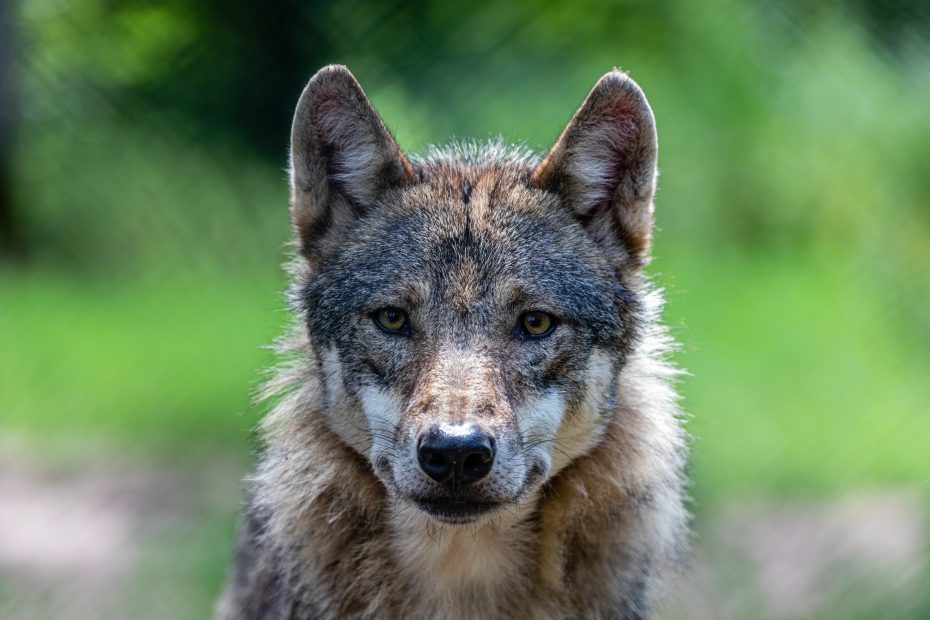 There was during the time of the gods a monster living in the country of Kamiah in Central Idaho. This monster had the peculiar property of an irresistible breath, so that when it inhaled, the winds and grass and trees and even different animals would be sucked into its devouring maw.

The Coyote god, being grieved for the destruction wrought by this monster, made a coil of rope out of grass and with this went to the summit of Wallowa Mountains to test the suction power of the monster. Appearing like a tiny spear of grass upon the mountain, he blew a challenge to the monster. Descrying the small object in the distance Kamiah began to draw the air inward. But strange to say, Coyote did not move. “Ugh, that is a great medicine,” said the monster.

Coyote now took his station upon the mountains of the Seven Devils, a good deal closer, and blew his challenge again. Again, the Kamiah monster tried to breathe so deeply as to draw the strange challenger into his grasp, but again he failed. “He is a very big medicine,” he said once more.

And now Coyote mounted the top of the Salmon River Mountains, somewhere near the Buffalo Hump of the present time, and again the monster’s breath failed to draw him. The baffled Kamiah was now sure that this was most extraordinary medicine. In reality, Coyote had each time held himself by a grass rope tied to the mountain.

Coyote now called into counsel Kotskots, the fox. Providing him with five knives, Kotskots advised Coyote to force an entrance into the interior of the monster. Entering in, Coyote found people in all stages of emaciation, evidently having had their life gradually sucked out of them. It was also so cold and dark in the interior that they were chilled into almost a condition of insensibility.

Looking about him, Coyote began to see great chunks of fat and pitch in the vitals of the monster, and accordingly he rubbed sticks together and started a fire, which being fed with the fat and pitch, soon grew into a cheerful glow.

Now, armed with his knives, he ascended the vast interior until he reached the heart. He had already directed Kotskots to rouse up and gather together all the emaciated stowaways and provide that when the monster was cut open, they should see how to rush out into the sunlight. Great as was the monster Kamiah, he could not stop the persistent hacking away at his heart which Coyote now entered upon. When the fifth knife was nearly gone, the heart dropped down and Kamiah collapsed into a lifeless mass.

The people under the guidance of Kotskots, burst out into the sunshine and scattered themselves abroad. It must be remembered that these were animal people, not human. Coyote called upon them to wait until he should have shown them a last wonder, for, cutting the monster in pieces, he now began to fashion from the pieces a new race of beings to be called men. The portion which he cut from the head he flung northward, and of this was fashioned the Flathead tribe. The feet he cast eastward, making them the Blackfeet. So, he continued, making new tribes here and there. But at the last Kotskots interposed an objection. “You have made no people,” he said, “for the valley of the Lapwai, which is the most beautiful of all.”

Realizing the force of the suggestion, Coyote mixed the blood of the monster with water and sprinkled it in a rain over the entire valley of the Clearwater. From these drops of blood and water, the Nez Percé tribe was formed.

The heart of the monster is still to be seen by all travelers in that country, being a heart-shaped hill in the valley of Kamiah.

Citation: Lyman, William Dennison. The Columbia River: Its History, Its Myths, Its Scenery, Its Commerce. New York: G.P Putnam’s Sons, 1909. This article is in the public domain and is part of the cited work.

Long ages ago, when the first people roamed the land, a little yellow moon floated across the sky in… 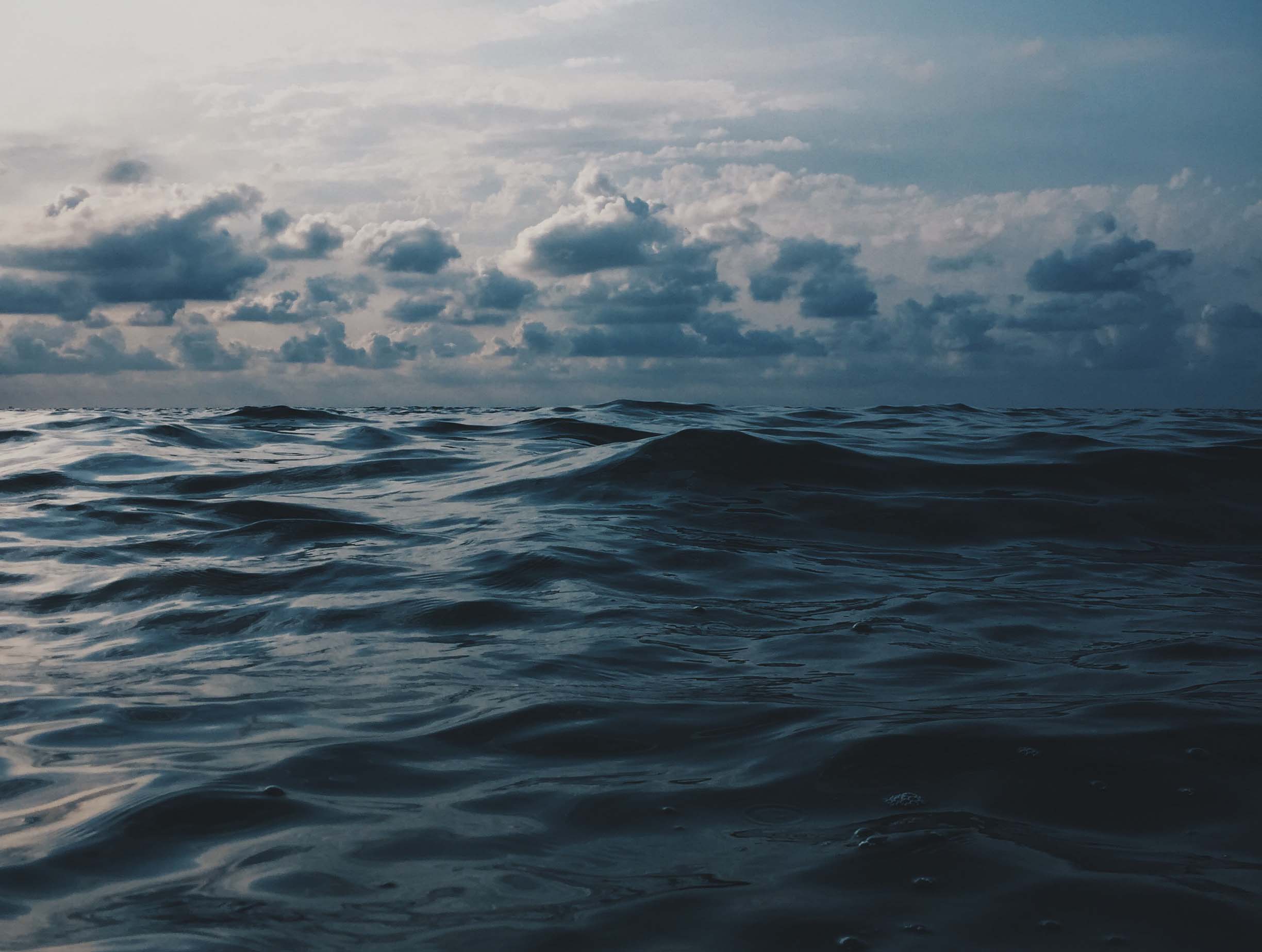 His mind was full of dark thoughts and the demons spoke to him. His wild eyes and words frightened h… 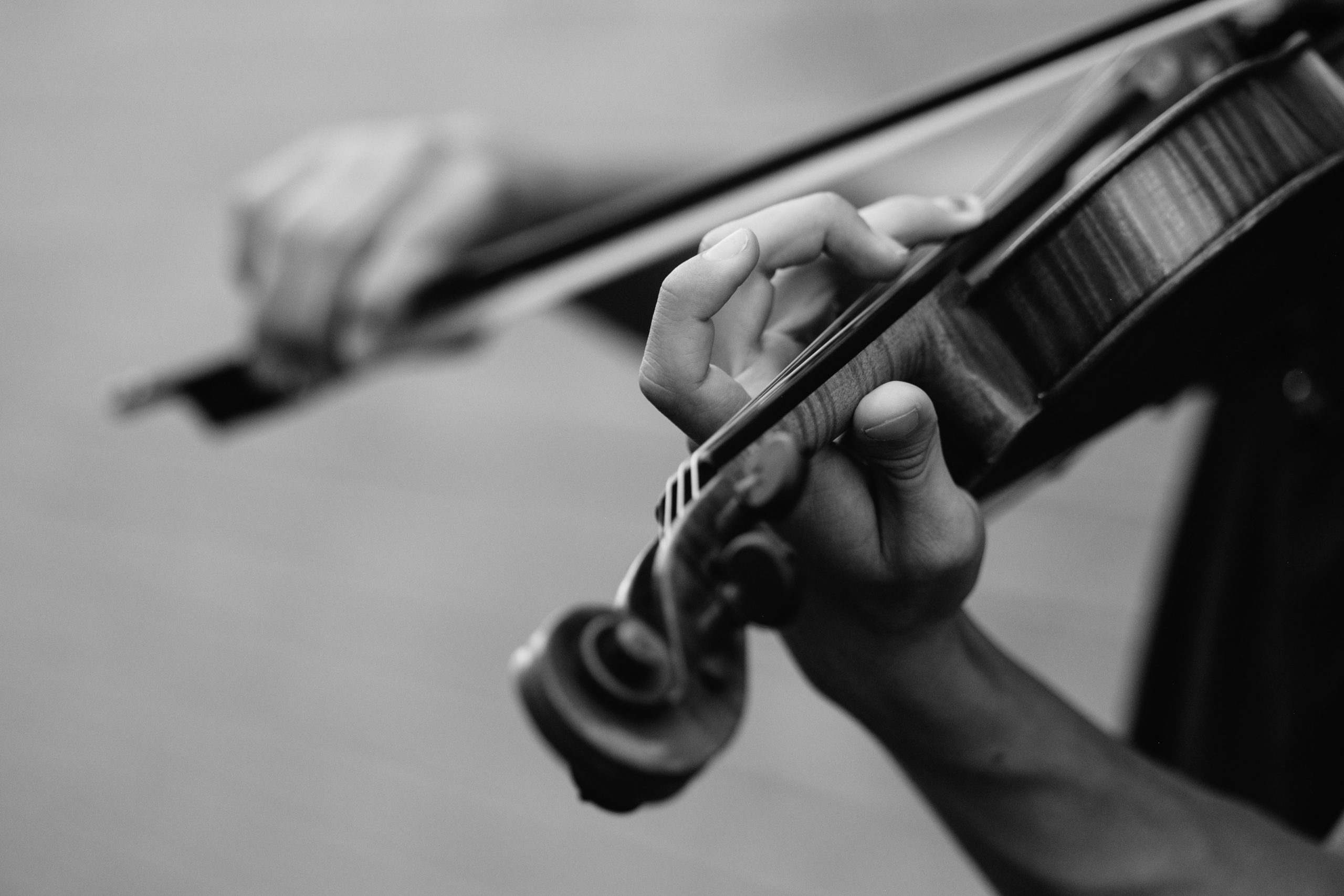 There was once a man named Joost who was plodding home on Saturday night, his fiddle under his arm. …