The Ghost of Misery Hill 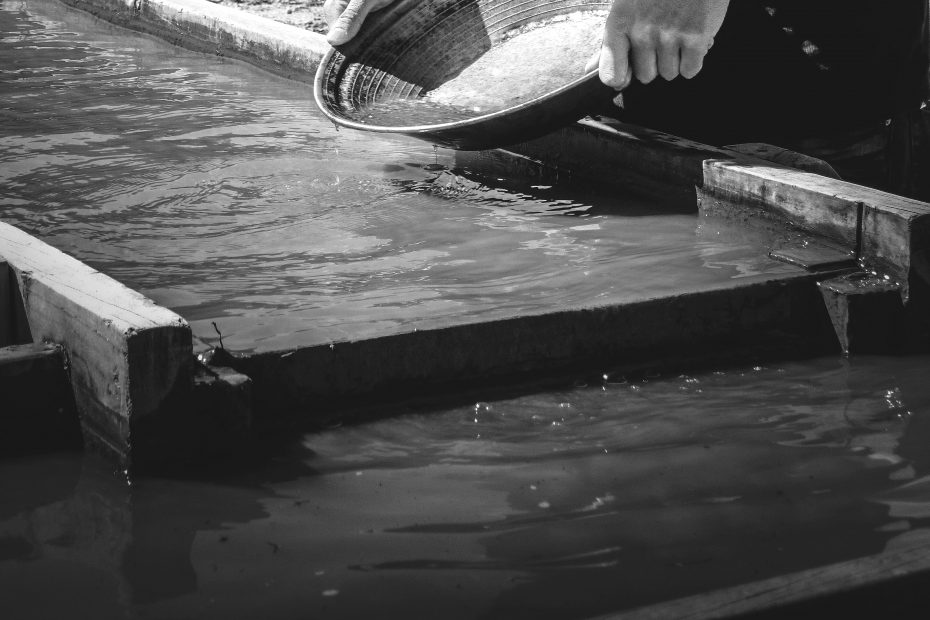 Tom Bowers, who mined on Misery Hill, near Pike City, California, never had a partner, and he never took kindly to the rough crowd about the place. One day he was missing. They traced his steps through the snow from his cabin to the brink of a great slope where he had been prospecting, but there they vanished, for a landslide had blotted them out. His body was exhumed far below and decently buried, yet it was said that it was so often seen walking about the mouth of his old shaft that other men avoided the spot.

Thriftless Jim Brandon, in a spasm of industry, began work on the abandoned mine, and for a while he made it pay, for he got money and squared accounts with his creditors; but after a time, it appeared that somebody else was working on the claim, for every morning he found that the sluice had been tampered with and the water turned on. He searched for the trespasser in vain and told “the boys” that if they called that joking it had grown tiresome.

One night he loaded his rifle, and, from a convenient nook, he watched for the intruder. The tamaracks crooned in the wind, the Yuba mumbled in the canon, the Sierras lay in a line of white against the stars. As he crept along to a point of better vantage, he came to a tree with something tacked on it—something that shone in the dark like a match. In its own light he read, “Notice! I, Thomas Bowers, claim this ground for placer mining.” Raising his hand to tear off the paper, he was amazed to feel a thrill pass through it, and his arm fell numbly to his side. But the notice was gone.

Now came the sound of water flowing, and, as he angrily caught his gun and turned toward the sluice, the letters shone again in phosphorescence on the tree. There was the sound of a pick in the gravel now, and, crawling stealthily towards the sluice, he saw, at work there, Tom Bowers—dead, lank, his head and face covered with white hair, his eyes glowing from black sockets. Half unconsciously Jim brought his rifle to his shoulder and fired. A yell followed the report, then the dead man came running at him like the wind, with pick and shovel in either hand.

Away went Brandon, and the specter followed, up the hill, in and out of woods, over ditches, through scrub, on toward Pike City. The miners were celebrating a new find with liberal potations and a dance in the saloon when, high above the crash of boots, the shouted jokes, the laughter, and the clink of glasses, came a sound of falling, a scream-then silence. They hurried into the road. There lay Brandon’s rifle, and a pick and shovel with “T. B.” cut in the handles. Jim returned no more, and the sluice is running every night on Misery Hill.