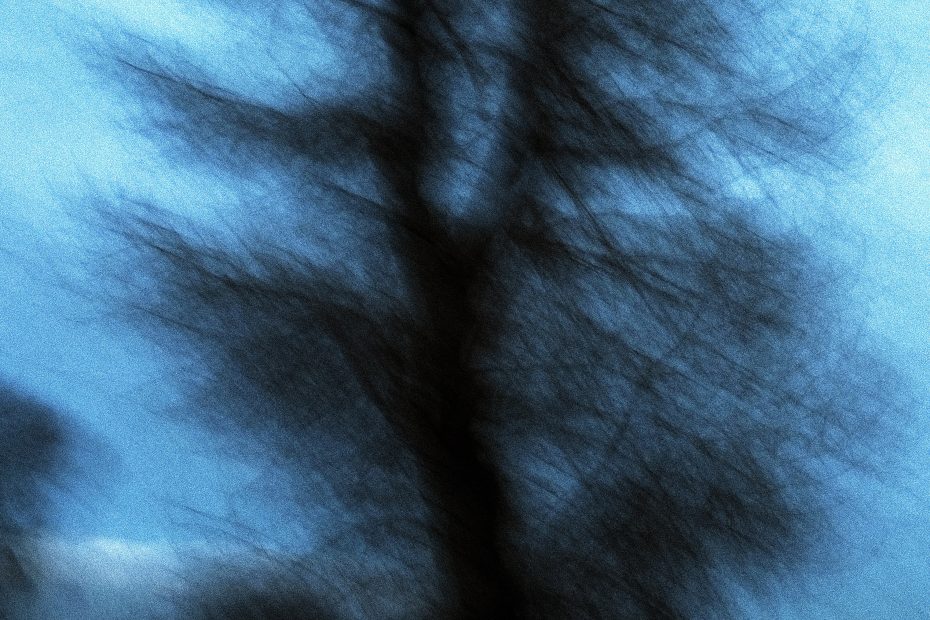 The young wife of a chief’s son died, and the young man was so sorrowful he could not sleep. Early one morning he put on his fine clothes and started off. He walked all day and all night. He went through the woods a long distance, and then to a valley. The trees were very thick, but he could hear voices far away. At last, he saw light through the trees and then came to a wide, flat stone on the edge of a lake.

Now all the time this young man had been walking in the Death Trail. He saw houses and people on the other side of the lake. He could see them moving around. So, he shouted, “Come over and get me.” But they did not seem to hear him. Upon the lake a little canoe was being paddled about by one man, and all the shore was grassy. The chief’s son shouted a long while, but no one answered him. At last, he whispered to himself, “Why don’t they hear me?” At once a person across the lake said, “Someone is shouting.” When he whispered, they heard him. The voice said also, “Someone has come up from Dreamland. Go and bring him over.”

When the chief’s son reached the other side of the lake, he saw his wife. He was very happy to see her again. People asked him to sit down. They gave him something to eat, but his wife said, “Don’t eat that. If you eat that you will never get back.” So, he did not eat it. Then his wife said, “You had better not stay here long. Let us go right away.” So, they were taken back in the same canoe. It is called Ghost’s Canoe and it is the only one on that lake. They landed at the broad, flat rock where the chief’s son had stood calling. It is called Ghost’s Rock and is at the very end of the Death Trail.

They started down the trail, through the valley and through the thick woods. The second night they reached the chief’s house. The chief’s son told his wife to stay outside.

He went in and said to his father, “I have brought my wife back.”

The chief said, “Why don’t you bring her in?”

The chief laid down a nice mat with fur robes on it for the young wife. The young man went out to get his wife, but when he came in, with her, they could see only him. When he came very close, they saw a deep shadow following him.

When his wife sat down and they put a marten skin robe around her, it hung about the shadow just as if a person were sitting there. When she ate, they saw only the spoon moving up and down, but not the shadow of her hands. It looked very strange to them.

Afterward the chief’s son died and the ghosts of both of them went back to Ghost Land.

Citation: Judson, Katharine Berry, ed. Myths and Legends of Alaska. Chicago: A.C. McClurg & Co., 1911. This article is in the public domain and is part of the cited work. 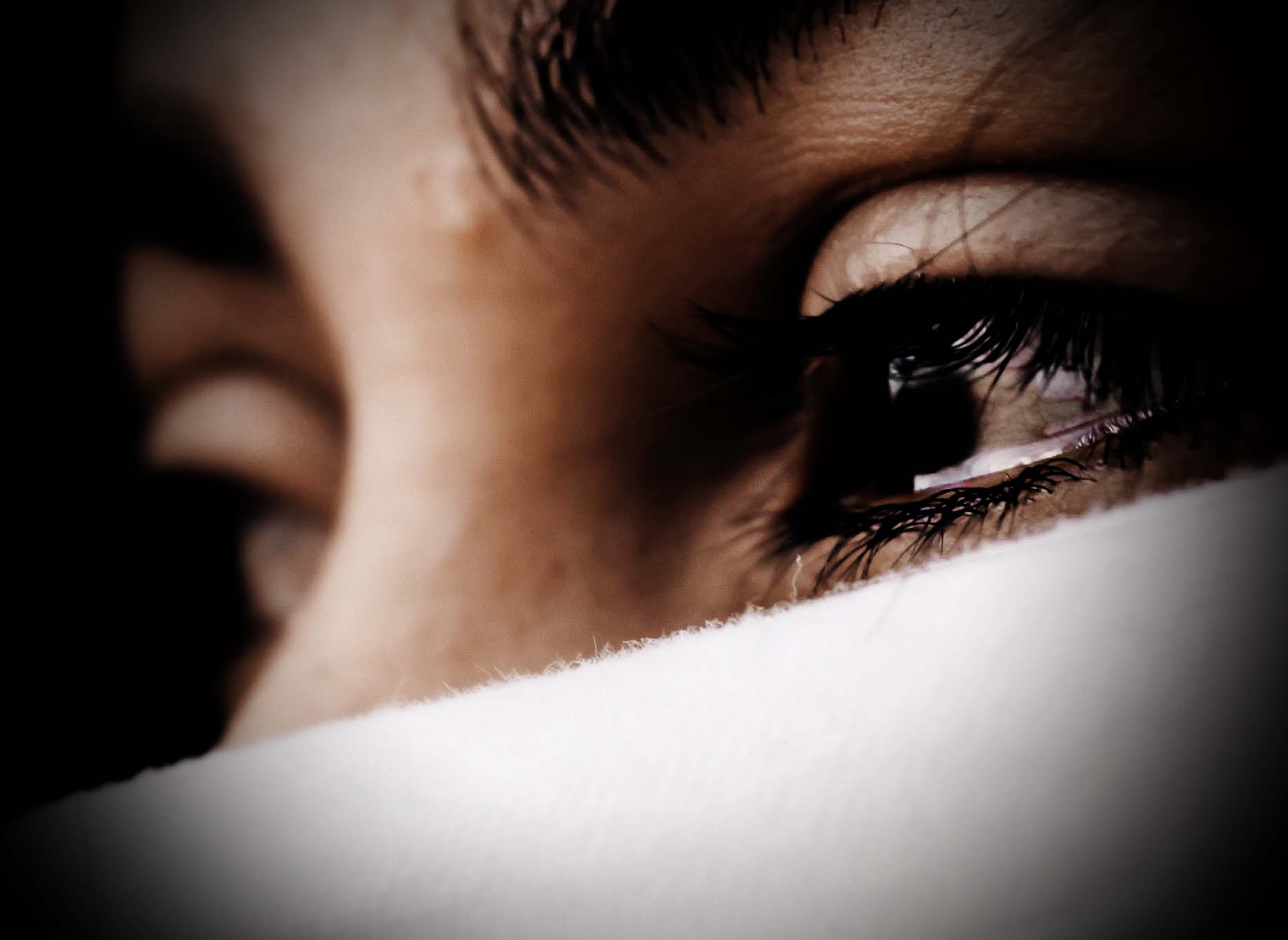 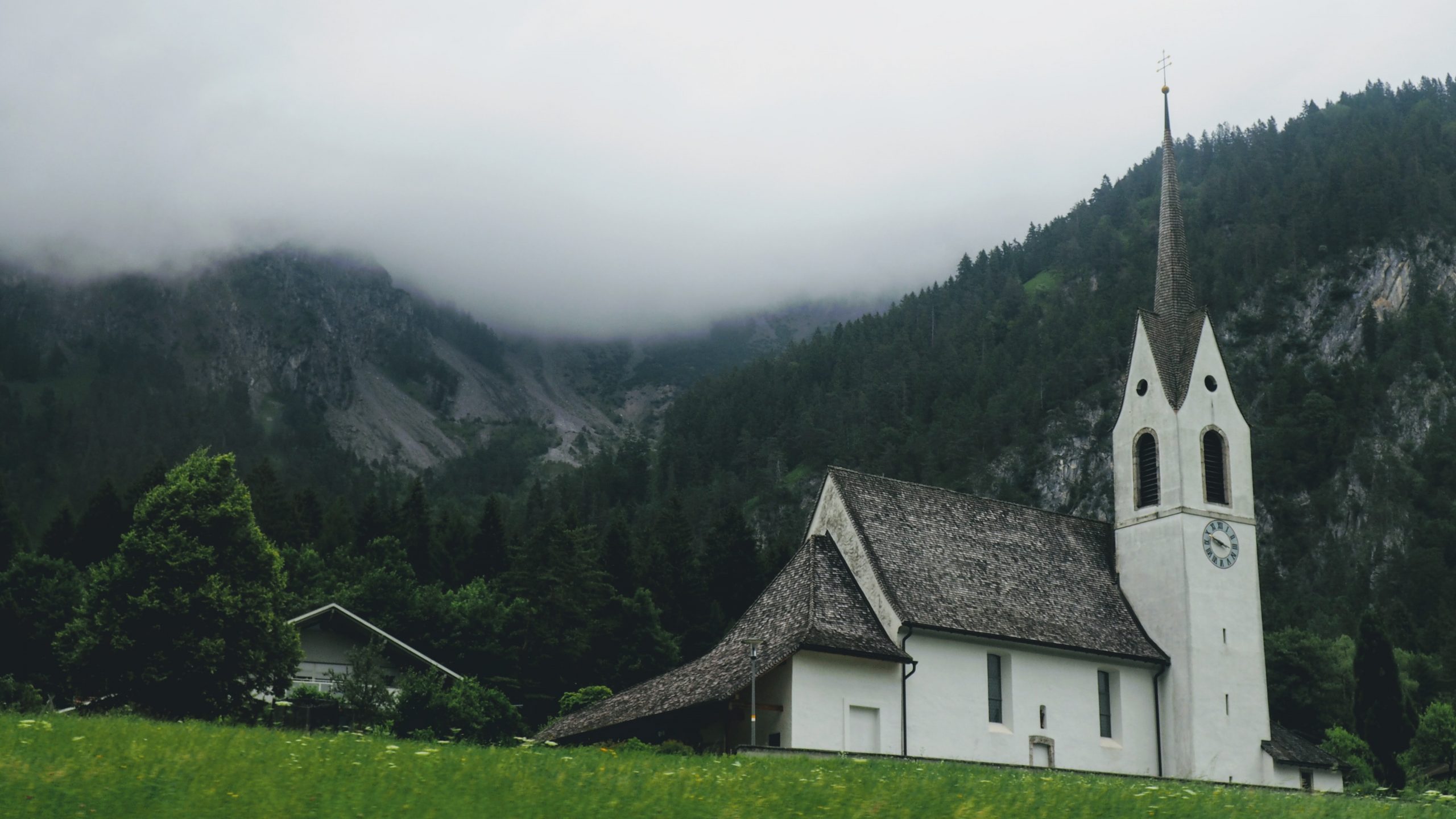 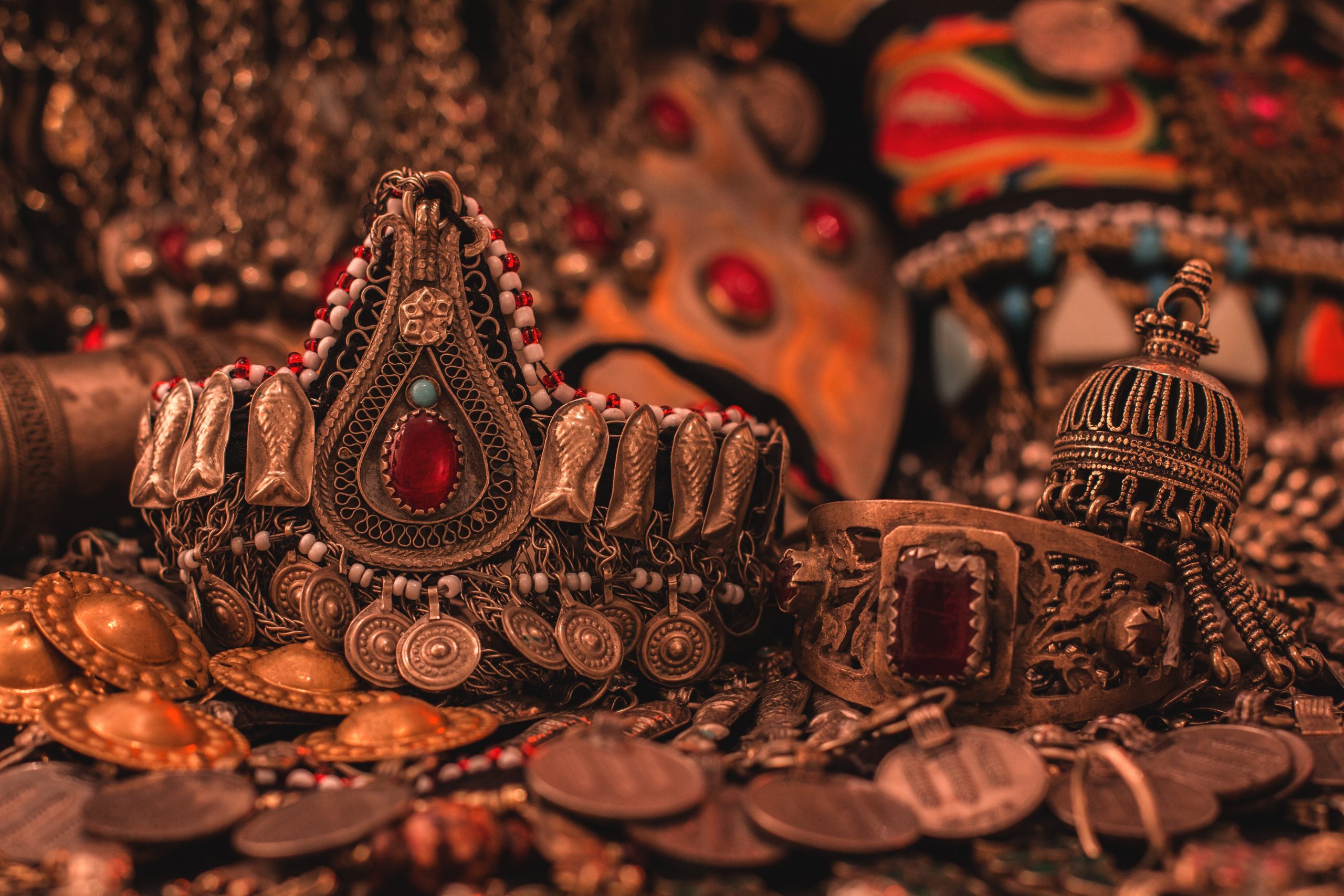