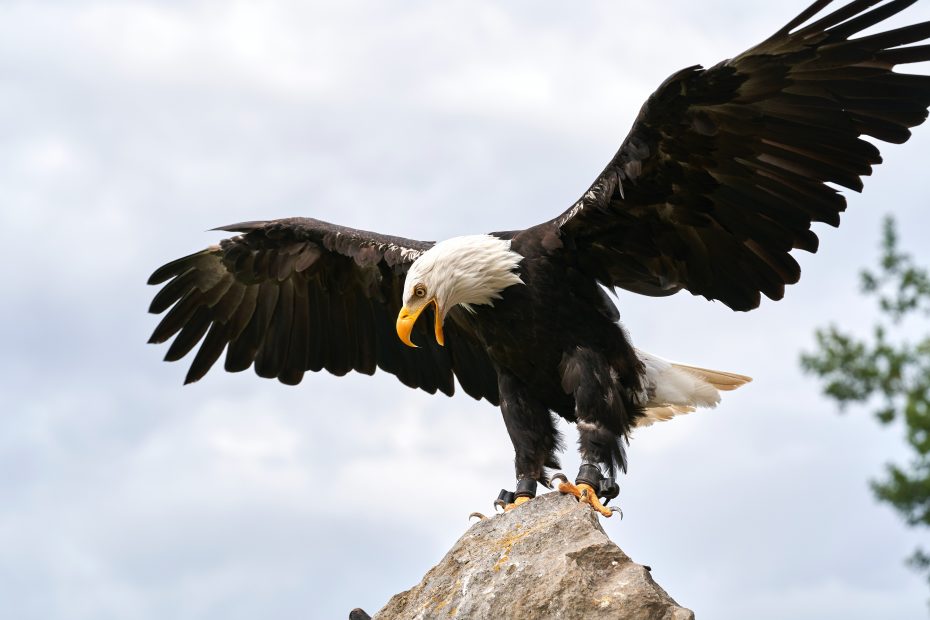 A Legend of the Cherokee Nation

The next morning the hunter took the deer back to the village. He told how he had shot the deer and then the eagle. Therefore the chief sent out men to bring in the eagle, and have an Eagle dance.

That night when they were dancing, there was a whoop outside. A strange warrior walked into the circle. He was not of that village. They thought he had come from one of the other Cherokee villages.

This warrior told how he had killed a man. At the end of the story, he yelled, “Hi!” One of the men with rattles, who was leading the dance, fell dead.

The stranger sang of another deed. At the end he yelled, “Hi!” Another rattler fell dead.

The people were frightened. But the stranger sang of another great deed. Then again, he yelled, “Hi!” Again, a man with the rattles fell dead.

So, all seven men who had rattles and who were leading the dance fell dead. And the people were too frightened to leave the lodge where they were dancing.

Then the stranger vanished into the darkness.

Long after, they learned that the stranger was the brother of the eagle that had been killed.