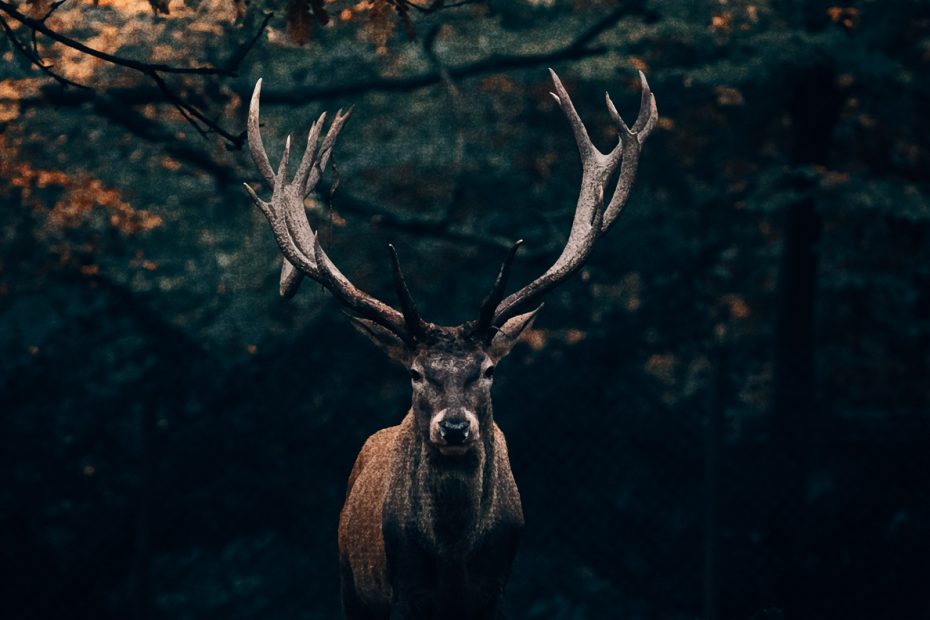 Many years before the American Revolution, there was an old man named Sam Hyde who became famous throughout New England as a trickster. He told so many tall tales that he was called the greatest of all liars. In fact, people were apt to say: “You lie like Sam Hyde” when they didn’t believe a friend’s tall tale.

Sam Hyde loved two things best of all: a good tall tale and a drink of cider. He wandered though the country, begging for cider from door to door. But one day he found himself in a hard region of the country. These folks did not have much cider – or at least not much cider for Sam.

But Sam was determined. If he couldn’t beg for a glass of cider, he might be able to procure one with a good tall tale. He was near the home of a farmer he had met in his journeys. Sam knew the farmer was a hard man who had no patience with beggars. But Sam was thirsty. So he thought up a good story and went and knocked on the front door.

The front door was opened by a servant. Sam immediately asked for the master of the house, indicating he had an important matter to communicate to him. When the farmer appeared, Sam took him aside and told him that earlier that morning, he – Sam Hyde – had shot a very large deer. If the man would give him a crown, Sam would tell the farmer where it was. The farmer instantly offered Sam half a crown. The canny old man answered that he had walked a great distance and was very thirsty. However, he would consider telling the farmer where the deer was located for half a crown and a glass of cider. So the bargain was struck.

Richer and no longer thirsty, Sam went on his way and the farmer rode out to the meadow. When he arrived, the farmer found the brook and the ash tree, but he did not find the deer. He was furious, realizing the old man had tricked him. But he knew finding Sam would be as hard as finding the mythical deer. So he bided his time.

When the farmer met Sam again the next year, he immediately demanded his money back, plus a little something for the cider and the trouble. Sam acted hurt.

“No,” the farmer admitted.

“You found him the tree by the brook?”

“So why you find fault with Sam Hyde? He give you two truths to one lie!”