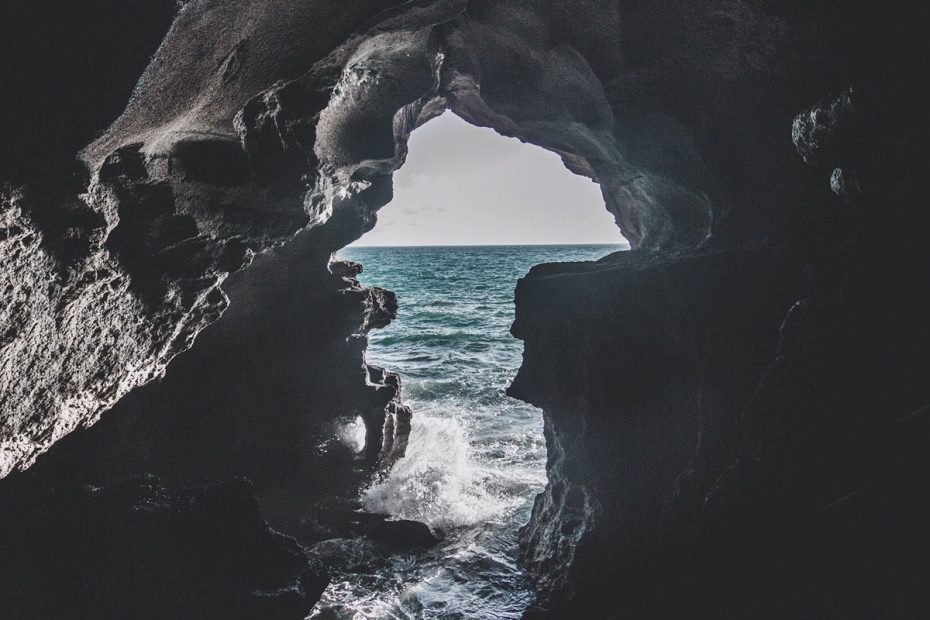 
Callahan was huddled in a cavern near the Pacific Ocean when the Feds closed in. There were still shreds of human flesh under his fingernails when the serial killer surrendered to the inevitable capture. They could put him behind bars, he vowed as they dragged him down the narrow path toward the waiting cars, but he would escape. And then they’d be sorry. He lashed out at the nearest officer, landing a crippling blow on his kneecap. The remaining men knocked him to the ground and bound him foot and hand to ensure his cooperation.

He was sentenced to a lonely prison for the criminally insane; his only companions the wardens and fellow madmen. Over the next seventeen years, Callahan spent every spare second planning his escape. He studied every weakness in the prison system. He knew every guards movements. He spent several years contriving to get a ground-floor cell so he could dig his way out. That plan nearly succeeded, until he reached bedrock a few feet below the cell floor. With every failed plan, his anger grew. He would escape this wretched cell if it killed him.

As the years passed, Callahan noticed that one elderly prisoner – Old Ben – had become the general handyman and undertaker around the remote prison. It was Old Ben’s job to put deceased prisoners into a pine coffin where they lay in state overnight in the prison chapel. The next morning, Old Ben and the warden would ride out to the cemetery a mile or so outside the prison gates and bury the deceased prisoner. Then the warden left Old Ben behind to fill in the hole while he drove back to the prison for his morning coffee.

With this knowledge, it didn’t take Callahan long to come up with a new escape plan. It was simple. The next time a prisoner passed away, he would creep into the chapel after dark and slip into the coffin with the dead body. In the morning, the warder and old Ben would take the coffin out of the prison to the cemetery to bury the deceased. As soon as the warden left, old Ben would open the coffin and let Callahan out, with no one the wiser. It didn’t take the serial killer long to befriend Old Ben and get the undertaker to agree to help Callahan gain his freedom.

Unfortunately, the prisoners were all very healthy that summer and through the long, colorful autumn that followed. No one caught so much as a chill and when the New Year came with no prisoner fatalities in nearly eight months. Day after day, he listened for the bell that tolled whenever a prisoner died, but it did not ring. Callahan was tempted to expedite matters by killing someone with his bare hands, but such an action – if discovered – would mean solitary confinement for the serial killer, and he would be unable to enact his brilliant plan. So he waited. And waited.

It was late February when the expected bell tolled dolefully through the prison. Snow was falling in the yard where Callahan marched with his fellow prisoners during their daily exercise routine when the bell tolled. “Wonder who it is this time?” muttered a burly man just ahead of Callahan. The serial killer, hands shaking with joy, could care less who it was. The time had come! Tomorrow, he would be free.

That night, Callahan entered the dark chapel and felt his way to the front. Yes, there was a coffin standing on top of two pine benches. He lifted the lid and the smell of embalming chemicals filled his nostrils. He jerked back a little. Old Ben had done his job well. Callahan groped his way inside the coffin and lay down on top of the inert mass inside. Then he closed the lid.

As he lay in the coffin waiting for dawn, the serial killer felt his skin begin to crawl. He’d killed more than twenty-five people in his life without qualm or remorse, but this death-watch made itch all over. The chemical smell of the corpse below him made his stomach roil. Only the determination of seventeen years of planning kept him in the coffin. It would soon be over. In the morning, he would be free of this foul air and of his rotting companion. Old Ben would free him as soon as the warden was gone.

Callahan dozed off toward dawn and awakened to feel the coffin shaking as it was lifted of the wooden benches. He heard mumbled voices overhead. Old Ben and the warden must be moving the coffin into the waiting car. Callahan shivered as the cold February air encompassed the coffin. The constant shaking of the coffin increased his nausea, but Callahan forced down the bile in his throat. Almost free. Almost free. He chanted the words silently in his mind; ignoring the foul smell emanating from his dead companion.

Finally, the car stopped and the coffin was lifted down. Callahan felt a thump as it landed in the bottom of the grave. His heart thudded with joy. Now was his moment. Now the warden would leave Old Ben to fill in the grave while he went back to the prison to have his morning coffee. Instead, something thudded onto the lid of the coffin just above over Callahan’s head. He strained his eyes against the pitch-darkness of the coffin. It must be the warden, throwing a bit of symbolic dirt onto the coffin at the end of the ceremony. But the thudding continued, and Callahan’s heart pounded in sudden fear. They were burying the coffin with him in it! How could that be? After all these years, had the warden chosen this of all days to help frail Old Ben?

The thudding grew fainter as the grave was filled in above Callahan. After a few minutes, the foul air inside the coffin grew thin and hot and the chemical smell was almost overwhelming. Callahan vomited all over his clothes before he could stop himself. He pounded the lid of the coffin in the darkness and shouted: “Come on, Old Ben! Kill the warden if you must! Hurry up….”

Then a terrible thought struck him, making his heart pound in sudden horror. What if…what if… Callahan fumbled in his pocket and pulled out a match. He struck it and in the sudden flickering brightness he turned his head and looked below him. Into the pale dead face of Old Ben.