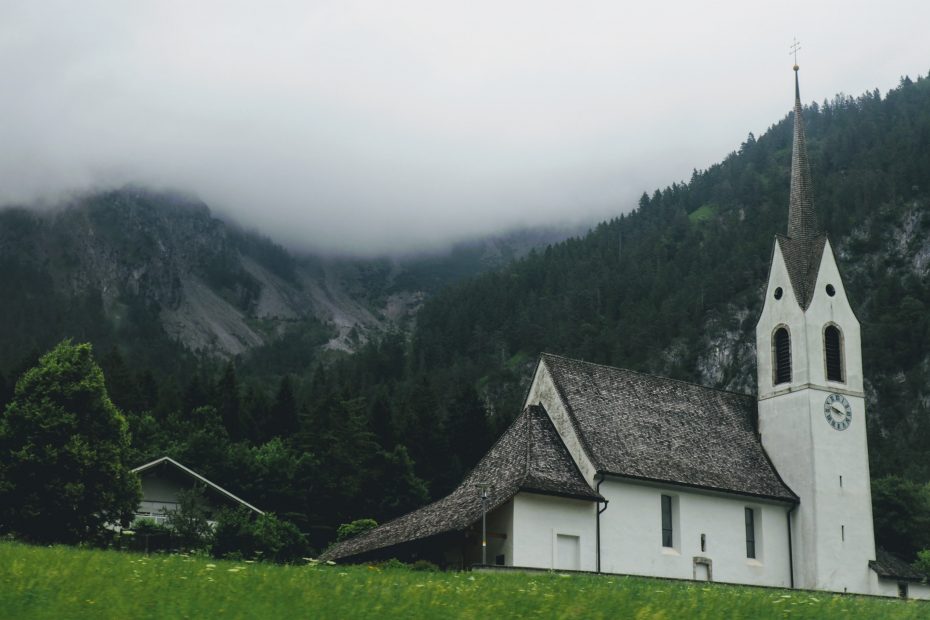 Simeon was a jolly, round little man with a cherry red face and a button for a nose. He sat every day in the front window with a bottle of whiskey at his side, and he would beckon folks over to the windowsill, put up the pane of glass and tell them his latest riddle or story.

Folks in town shook their heads over little Simeon, but they liked him.  He would tell the children strange and wonderful stories after school, about faraway places and magical things.  He never did a lick of work.  Folks in town said he’d ruined his health in the mines long ago, and his heart was too weak for him to do anything but sit around and watch the world go by.

Simeon’s wife, on the other hand, was tall and dour of countenance.  She wore black every day with a large crucifix around her neck.  And she was as capable and hard-working as Simeon was lazy and kind.  She despised her husband’s indolence. Every day, before she left to clean the mansion house in the city, she would stop in front of the little bench, glare at her rosy-cheeked husband and say sternly:  “Pray, Simeon.  Pray for your soul.  If you cannot work, then pray!”

Simeon beamed at her and said: “Yes Constance.”  But no one ever saw him pray.  Not once.  Nor would he go to church on Sunday or on high holidays.  Even on the coldest day of winter, Constance would bundle herself up against the fierce winter winds and march stolidly downtown to church, where she would pray for hours on her hands and knees before marching home again.  But jolly round Simeon would sit in the window and smile as the world passed by.

“Pray, Simeon,” Constance would thunder at him.  “Pray!”  But Simeon refused to pray.

Simeon told the local minister that he’d lost his faith down in the mine, when the shaft had caved in on him and he’d lain for hours in the darkness, hallucinating as the air became more and more poisoned.  “God abandoned me down there,” said Simeon.  “I prayed all day and all night for him to send an angel to rescue me, and the angel never came.  If my shaft supervisor hadn’t come a-looking for me, I’d have been dead, right enough.  And he didn’t get there in time to save me heart and me lungs.  They were wounded s’bad I couldn’t ever work again.   After that, I cursed God and the angels.  They’d abandoned me, so I abandoned them.”

It seemed wrong to see such a jolly fellow so solemn and stern.  The local minister wanted to point out that the shaft supervisor might be considered, by some, to be an angel sent by God.  But something in little round Simeon’s eyes shut him down before he could form the words. So, the local minister just told Simeon he would pray for him.

When he heard that familiar word, Simeon’s jolly face twisted as if he’d bitten into a lemon.  For a moment, he looked strangely like his dour wife.  “Pray!” he spat out the word.  “That’s what Constance says.  She says my disability was caused by my lack of faith.  Me, who went to church faithful every Sunday since I was a lad!  Don’t pray for me minister.  I’m done praying!”

Simeon was telling his latest riddle to a group of businessmen on their way home from work one evening when he gave a sudden gasp, right before the punch line.  The whiskey bottle slipped from his grasp and smashed on the floor.  And little round Simeon dropped dead, just like that, slumping forward until his forehead lay across the open windowsill.

They shouted for Constance, and one man ran for the doctor, but they all knew it was too late.  Simeon had gone to meet his Maker, happy in nature but bitter of soul.  And all Constance could say, when she saw him lying in the window was: “Pray, all of you.  Pray that this doesn’t happen to you.”

The men backed away, unnerved by the grim gray presence towering behind.  Constance’s eyes were sparkling with manic fervor, and the men were grateful to poor dead Simeon over her walk away.

Everyone in town was stunned by Simeon’s death.  The children, especially, were devastated. They’d come every day to the window to listen to his stories, to hear his jokes.  They were heartbroken to lose him.

Grim Constance arranged a big funeral with the local minister. Everyone in town came to the church that evening when the funeral bell tolled. There wasn’t a dry eye in the place when the minister gave the eulogy, standing beside the closed casket.  When asked to speak, Constance stood up in her seat, black veil quivering with her intensity and spoke only one word: “Pray!”

The word echoed around the great hall and seemed to grow louder.  One by one, the candles around the altar blew out, until there was only a shadowy darkness behind the casket.  The interior of the church quivered with the electric intensity of an approaching storm.

A voice from nowhere spoke the word again from the air above the altar.  “Pray,” it whispered.  “Pray!”  And then it thundered the word: “Pray!”

A ball of light appeared above the minister’s head and grew larger until it formed into the round figure of Simeon.  His red face was twisted with pain and anger, and his eyes were fixed on the black-veiled figure of Constance.

“You gave guilt when you should have given compassion,” he cried, towering above the altar, his round form pulsing from dark gray to blinding white in a way that made people’s skin crawl.

“You gave scorn instead of understanding,” he boomed, raising one arm slowly and pointing a finger at his wife.  “And hatred instead of love.”

Constance gasped and shrank back from the terrible, strobing figure of Simeon.  He leaned close to his cowering wife, his massive form filling the front of the room.

“Pray, Constance,” Simeon said, and his voice was suddenly happy and gentle.  “Pray for your soul.”

And then his figure towered upward until it reached the arched ceiling far above.  “PRAY!”  Simeon howled, his voice rising so high the stain glass windows shattered and everyone in the congregation bolted out the doors, hands clapped over their ears.

A bolt of lightning crashed forth from the heavens and crashed into the large oak tree in the center of the graveyard adjoining the church.  And the wailing voice ceased as suddenly as it had started.

Slowly, the minister and the townspeople made their way back into the sanctuary.   The candles had flickered back into life, and the air was warm and sweet with incense, the atmosphere gentle and sorrowful and kind.  But slumped on her knees in front of the altar beside the closed casket, her hands clasped in an attitude of prayer, was the stiff and still figure of Constance.  Her forehead touched the floor, and her wide-open eyes were fixed in an expression of fear and dread.  Blood trickled slowly from both her ears.  She was dead.