Osseo, Son of the Evening Star 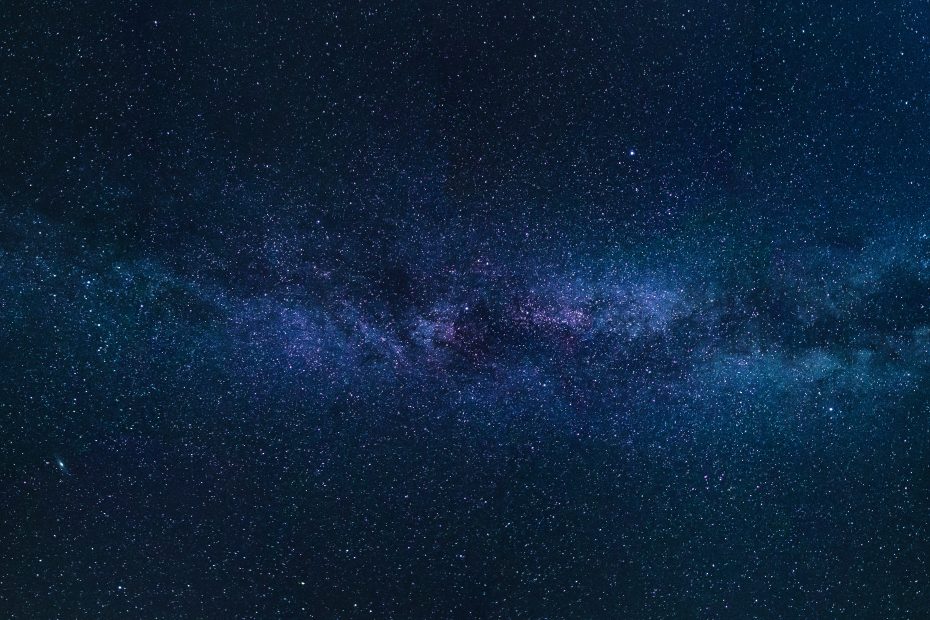 A Legend from the Alogonquin Nation

There once lived a man in the north, who had ten daughters, all of whom grew up to womanhood. They were noted for their beauty, but especially Oweenee, the youngest, who was very independent in her way of thinking. She was a great admirer of romantic places, and paid very little attention to the numerous young men who came to her father’s lodge for the purpose of seeing her. Her elder sisters were all solicited in marriage from their parents, and one after another, went off to dwell in the lodges of their husbands, or mothers-in-law, but she would listen to no proposals of the kind. At last she married an old man called Osseo, who was scarcely able to walk, and was too poor to have things like others. They jeered and laughed at her, on all sides, but she seemed to be quite happy, and said to them, “It is my choice, and you will see in the end, who has acted the wisest.”

Soon after, the sisters and their husbands and their parents were all invited to a feast, and as they walked along the path, they could not help pitying their young and handsome sister, who had such an unsuitable mate. Osseo often stopped and gazed upwards, but they could perceive nothing in the direction he looked, unless it was the faint glimmering of the evening star. They heard him muttering to himself as they went along, and one of the elder sisters caught the words, “Sho-wain-ne-me-shin nosa.”

“Poor old man,” said she, “he is talking to his father, what a pity it is, that he would not fall and break his neck, that our sister might have a handsome young husband.”

Presently they passed a large hollow log, lying with one end toward the path. The moment Osseo, who was of the turtle totem, came to it, he stopped short, uttered a loud and peculiar yell, and then dashing into one end of the log, he came out at the other, a most beautiful young man, and springing back to the road, he led off the party with steps as light as the reindeer. But on turning round to look for his wife, behold, she had been changed into an old, decrepit woman, who was bent almost double, and walked with a cane. The husband, however, treated her very kindly, as she had done him during the time of his enchantment, and constantly addressed her by the term of ne-ne-moosh-a, or my sweetheart.

When they came to the hunter’s lodge with whom they were to feast, they found the feast ready prepared, and as soon as their entertainer had finished his dialogue, in which he told them his feasting was in honor of the Evening Star, they began to partake of the portion dealt out, according to age and character, to each one. The food was very delicious, and they were all happy but Osseo, who looked at his wife and then gazed upward, as if he was looking into the substance of the sky. Sounds were soon heard, as if from far-off voices in the air, and they became plainer and plainer, till he could clearly distinguish some of the words.

“My son—my son,” said the voice, “I have seen your afflictions and pity your wants. I come to call you away from a scene that is stained with blood and tears. The earth is full of sorrows. Giants and sorcerers, the enemies of mankind, walk abroad in it, and are scattered throughout its length. Every night they are lifting their voices to the Power of Evil, and every day they make themselves busy in casting evil in the hunter’s path. You have long been their victim but shall be their victim no more. The spell you were under is broken. Your evil genius is overcome. I have cast him down by my superior strength, and it is this strength I now exert for your happiness. Ascend, my son—ascend into the skies, and partake of the feast I have prepared for you in the stars and bring with you those you love.

“The food set before you is enchanted and blessed. Fear not to partake of it. It is endowed with magic power to give immortality to mortals, and to change men to spirits. Your bowls and kettles shall be no longer wood and earth. The one shall become silver, and the other wampum. They shall shine like fire, and glisten like the most beautiful scarlet. Every female shall also change her state and looks, and no longer be doomed to laborious tasks. She shall put on the beauty of the starlight, and become a shining bird of the air, clothed with shining feathers. She shall dance and not work—she shall sing and not cry.”

“My beams,” continued the voice, “shine faintly on your lodge, but they have a power to transform it into the lightness of the skies, and decorate it with the colors of the clouds. Come, Osseo, my son, and dwell no longer on earth. Think strongly on my words, and look steadfastly at my beams. My power is now at its height. Doubt not—delay not. It is the voice of the Spirit of the stars that calls you away to happiness and celestial rest.”

The words were intelligible to Osseo, but his companions thought them some far-off sounds of music, or birds singing in the woods. Very soon the lodge began to shake and tremble, and they felt it rising into the air. It was too late to run out, for they were already as high as the tops of the trees. Osseo looked around him as the lodge passed through the topmost boughs, and behold! their wooden dishes were changed into shells of a scarlet color, the poles of the lodge to glittering wires of silver, and the bark that covered them into the gorgeous wings of insects. A moment more, and his brothers and sisters, and their parents and friends, were transformed into birds of various plumage. Some were jays, some partridges and pigeons, and others gay singing birds, who hopped about displaying their glittering feathers, and singing their song. But Oweenee still kept her earthly garb, and exhibited all the indications of extreme age. He again cast his eyes in the direction of the clouds, and uttered that peculiar yell, which had given him the victory at the hollow log. In a moment the youth and beauty of his wife returned; her dingy garments assumed the shining appearance of green silk, and her cane was changed into a silver feather. The lodge again shook and trembled, for they were now passing through the uppermost clouds, and they immediately after found themselves in the Evening Star, the residence of Osseo’s father.

“My son,” said the old man, “hang that cage of birds, which you have brought along in your hand, at the door, and I will inform you why you and your wife have been sent for.” Osseo obeyed the directions, and then took his seat in the lodge. “Pity was shown to you,” resumed the king of the star, “on account of the contempt of your wife’s sister, who laughed at her ill fortune, and ridiculed you while you were under the power of that wicked spirit, whom you overcame at the log. That spirit lives in the next lodge, being a small star you see on the left of mine, and he has always felt envious of my family, because we had greater power than he had, and especially on account of our having had the care committed to us of the female world. He failed in several attempts to destroy your brothers-in-law and sisters-in-law, but succeeded at last in transforming yourself and your wife into decrepit old persons. You must be careful and not let the light of his beams fall on you, while you are here, for therein is the power of his enchantment; a ray of light is the bow and arrows he uses.”

Osseo lived happy and contented in the parental lodge, and in due time his wife presented him with a son, who grew up rapidly, and was the image of his father. He was very quick and ready in learning everything that was done in his grandfather’s dominions, but he wished also to learn the art of hunting, for he had heard that this was a favorite pursuit below. To gratify him, his father made him a bow and arrows, and he then let the birds out of the cage that he might practice in shooting. He soon became expert, and the very first day brought down a bird, but when he went to pick it up, to his amazement, it was a beautiful young woman with the arrow sticking in her breast. It was one of his younger aunts. The moment her blood fell upon the surface of that pure and spotless planet, the charm was dissolved. The boy immediately found himself sinking, but was partly upheld, by something like wings, till he passed through the lower clouds, and he then suddenly dropped upon a high, romantic island in a large lake.

He was pleased on looking up, to see all his aunts and uncles following him in the form of birds, and he soon discovered the silver lodge, with his father and mother, descending with its waving barks looking like so many insects’ gilded wings. It rested on the highest cliffs of the island, and here they fixed their residence. They all resumed their natural shapes but were diminished to the size of fairies. As a mark of homage to the King of the Evening Star, they never failed, on every pleasant evening, during the summer season, to join hands, and dance upon the top of the rocks. These rocks were quickly observed by the locals to be covered, in moonlight evenings, with a larger sort of Puk Wudj Ininees, or little men, and were called Mish-in-e-mok-in-ok-ong, or turtle spirits, and the island is named from them to this day. Their shining lodge can be seen in the summer evenings when the moon shines strongly on the pinnacles of the rocks, and the fishermen, who go near those high cliffs at night, have even heard the voices of the happy dancers.