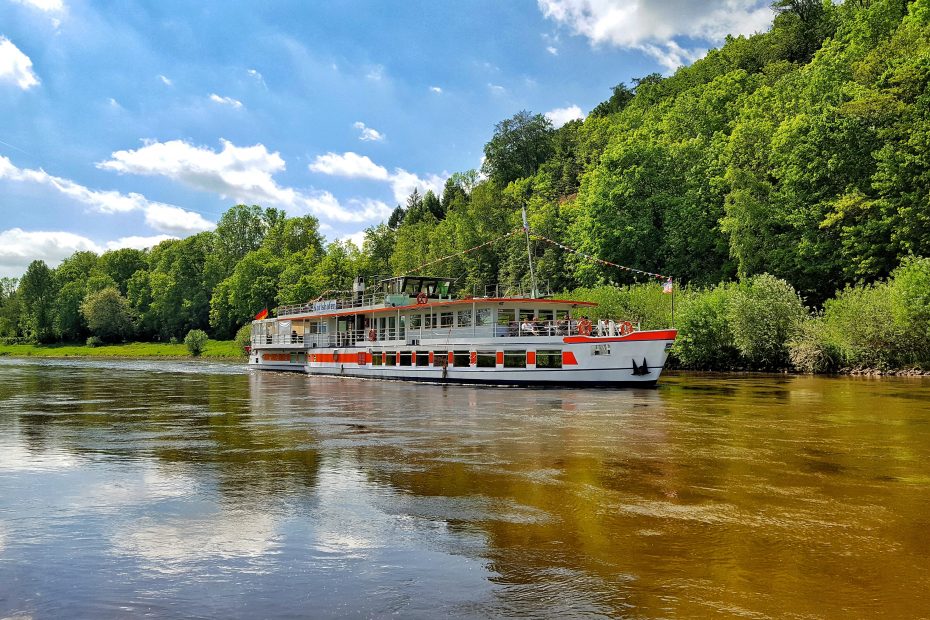 There is a tale once told of a Mississippi riverboat captain who called all of the passengers to the top deck in the middle of the night. When the announcement was made, everyone hurried topside, wondering fearfully what had occasioned the disruption in their sleep.

Once all the passengers were present, the captain stood atop a crate and looked over the half-dressed, shivering crowd.

“Ladies and gentlemen, I fear that our ship has struck a snag and is sinking,” he announced.

This statement was greeted with gasps of horror from those assembled.

“I wonder,” the captain continued solemnly, “if there is anyone among us skilled in the art of prayer?”

The frightened passengers nodded wisely to one another. Yes, a prayer at such a perilous time was a very good idea.

After a moment’s hesitation, a young clergyman stepped forward. “I have some skill in praying,” he said.

“Excellent,” said the captain. “You stand here and pray, while I hand out the life vests. We’re one short.”