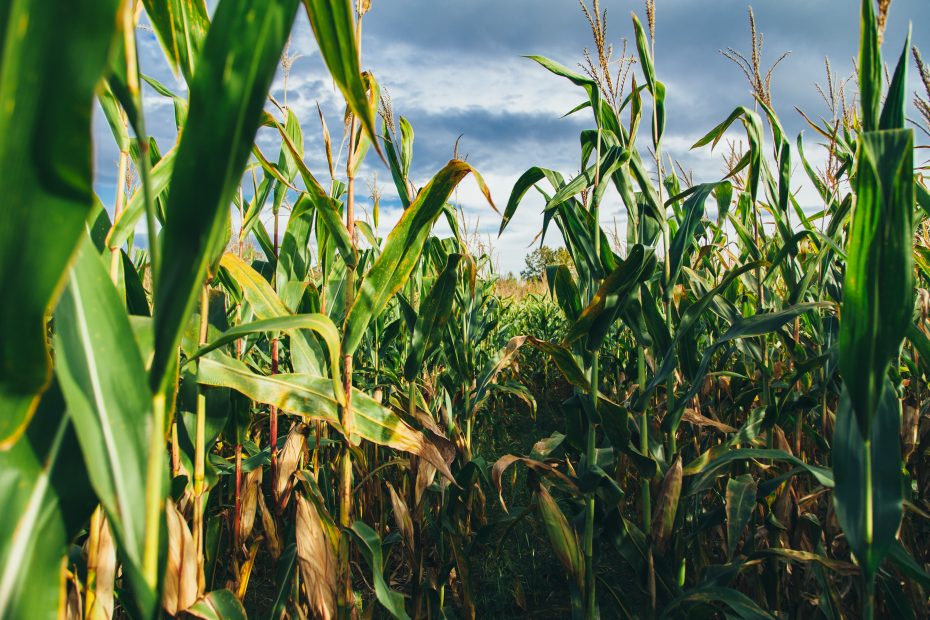 A Story of the Mandan Nation

In the sun lives the Lord of Life. In the moon lives Old-Woman-Who-Never-Dies. She has six children, three sons and three daughters. These live in the sky. The eldest son is the Day; another is the Sun; another is Night. The eldest daughter is the Morning Star, called “The Woman who Wears a Plume”; another is a star which circles around the polar star, and she is called “The Striped Gourd”; the third is Evening Star.

Every spring Old-Woman-Who-Never-Dies sends the wild geese, the swans, and the ducks. When she sends the wild geese, the tribes plant their corn and Old-Woman-Who-Never-Dies makes it grow. When eleven wild geese are found together, the tribes know the corn crop will be very large. The swans mean that the peoples must plant gourds; the ducks, that they must plant beans.

The tribes always save dried meat for these wild birds, so when they come in the spring, they may have a corn feast. They build scaffolds of many poles, three or four rows, and one above the others. On this they hang the meat. Then the old women in the village, each one with a stick, meet around the scaffold. In one end of the stick is an ear of corn. Sitting in a circle, they plant their sticks in the ground in front of them. Then they dance around the scaffolds while the old men beat the drums and rattle the gourds.

Afterwards the old women in the village are allowed to eat the dried meat.

In the fall they hold another corn feast, after the corn is ripe. This is so that Old-Woman-Who-Never-Dies may send the buffalo herds to them. Each woman carries the entire cornstalk, with the ears attached, just as it was pulled up by the roots. Then they call on Old-Woman-Who-Never-Dies and say, “Mother, pity us. Do not send the cold too soon, or we may not have enough meat. Mother, do not let the game depart, so that we may have enough for winter.”

In the fall, when the birds go south to Old-Woman, they take back the dried meat hung on the scaffolds, because Old-Woman is very fond of it.

Old-Woman-Who-Never-Dies has large patches of corn, kept for her by the great stag and by the white-tailed stag. Blackbirds also help her guard her corn patches. The corn patches are large; therefore, the Old Woman has the help also of the mice and the moles. In the spring the birds go north, back to Old-Man-Who-Never-Dies.

In the olden time, Old-Woman-Who-Never-Dies lived near the Little Missouri. Sometimes people visited her. One day twelve came, and she offered them only a small kettle of corn. They were very hungry, and the kettle was very small. But as soon as it was empty, it at once became filled again, so all the people had enough to eat.