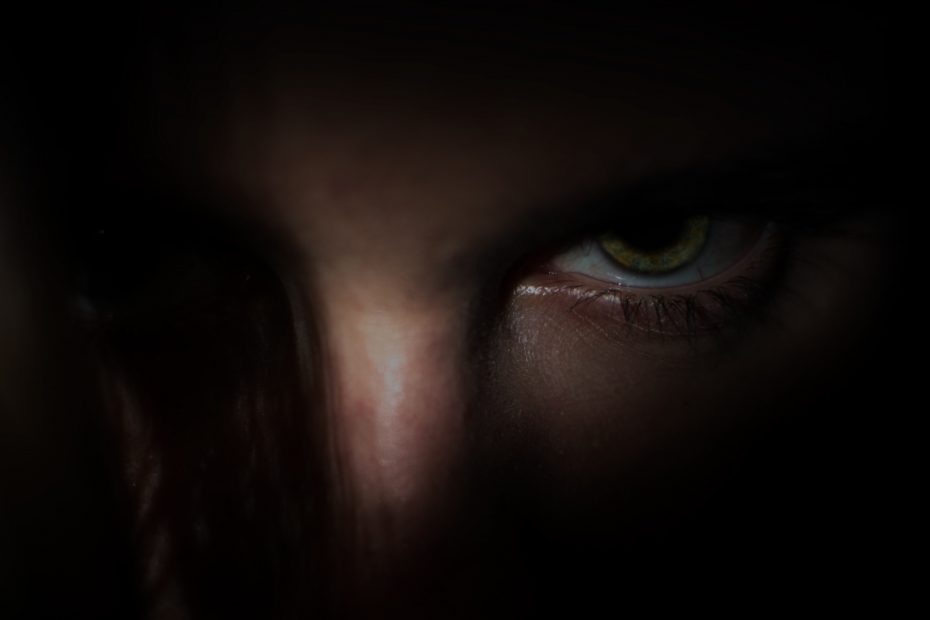 Among the Berkshire Hills, more than a century ago, lived Francis Woolcott, a dark, tall man, with protruding teeth, whose sinister laugh used to give his neighbors a creep along their spines. He had no obvious trade or calling, but the farmers feared him so that he had no trouble in making levies: pork, flour, meal, cider, he could have what he chose for the asking, for had he not halted horses at the plow so that neither blows nor commands could move them for two hours? Had he not set farmer Raught’s pigs to walking on their hind legs and trying to talk? When he shouted “Hup! hup! hup!” to farmer Williams’s children, had they not leaped to the molding of the parlor wainscot, —a yard above the floor and only an inch wide, —and walked around it, afterward skipping like birds from chair-back to chair-back, while the furniture stood as if nailed to the floor? Horses’ tails were tied, hogs foamed at the mouth and walked like men, cows gave blood for milk. It was even rumored that he had found a mystic message from the moon on Mount Riga, graven on a meteor.

Francis Woolcot was the chief of thirteen night riders, whose faces no man had seen, nor wanted to see, and whom he sent about the country on errands of mischief every night when the moon was growing old. The night riders met Woolcott in a grove of ash and chestnut trees, each furnished with a stolen bundle of oat straw, and these bundles Woolcott changed to black horses when the night had grown dark enough not to let the way of the change be seen. These horses could not cross streams of water, and on the stroke of midnight they fell to pieces and were oaten sheaves once more, but during their time of action they rushed through woods, bearing their riders safely, and tore like hurricanes across the fields, leaping bushes, fences, even trees, without effort. Never could traces be found of them the next day.

At last, the devil came to claim his own. Woolcott, who was ninety years old, lay sick and helpless in his cabin. Clergymen refused to see him, but two or three of his neighbors stifled their fears and went to the wizard’s house to soothe his dying moments. With the night came storm, and with its outbreak the old man’s face took on such a strange and horrible look that the watchers fell back in alarm. There was a burst of purple flame at the window, a frightful peal, a smell of Sulphur, and Woolcott was dead.

When the watchers went out the roads were dry, and none in the village had heard wind, rain, or thunder. It was the coming of the Devil.