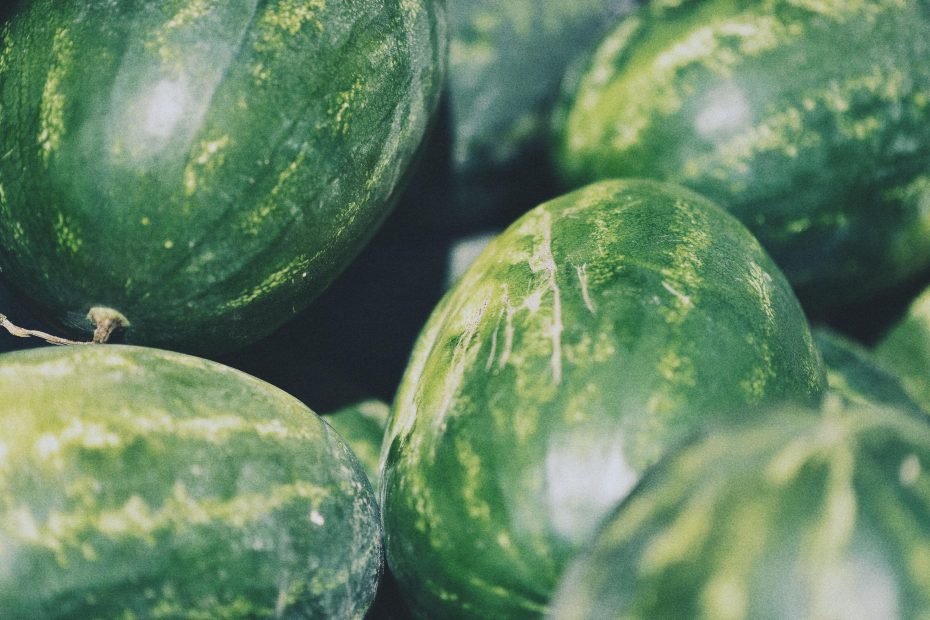 Well now, old Sam Gibb, he didn’t believe in ghosts. Not one bit. Everyone in town knew the old log cabin back in the woods was haunted, but Sam Gibb just laughed whenever folks talked about it. Finally, the blacksmith dared Sam Gibb to spend the night in the haunted log cabin. If he stayed there until dawn, the blacksmith would buy him a whole cartload of watermelons. Sam was delighted. Watermelon was Sam’s absolute favorite fruit. He accepted the dare at once, packed some matches and his pipe, and went right over to the log cabin to spend the night.

Sam went into the old log cabin, started a fire, lit his pipe, and settled into a rickety old chair with yesterday’s newspaper. As he was reading, he heard a creaking sound. Looking up, he saw that a gnarled little creature with glowing red eyes had taken the seat beside him. It had a long, forked tail, two horns on its head, claws at the ends of its hands, and sharp teeth that poked right through its large lips.

“There ain’t nobody here tonight except you and me,” the creature said to old Sam Gibb. It had a voice like the hiss of flames. Sam’s heart nearly stopped with fright. He leapt to his feet.

“There ain’t going to be nobody here but you in a minute,” Sam Gibb told the gnarled creature. He leapt straight for the nearest exit – which happened to be the window – and hi-tailed it down the lane lickety-split. He ran so fast he overtook two rabbits being chased by a coyote. But it wasn’t long before he heard the pounding of little hooves, and the gnarled creature with the red eyes caught up with him.

“Oh, I can run much faster than this,” Sam Gibb told it. He took off like a bolt of lightning, leaving the gnarled creature in the dust. As he ran passed the smithy, the blacksmith came flying out of the forge to see what was wrong.

“Never mind about them watermelons,” Sam Gibb shouted to the blacksmith without breaking his stride.

Old Sam Gibb ran all the way home and hid under his bed for the rest of the night. After that, he was a firm believer in ghosts and spooks, and he refused to go anywhere near the old cabin in the woods.