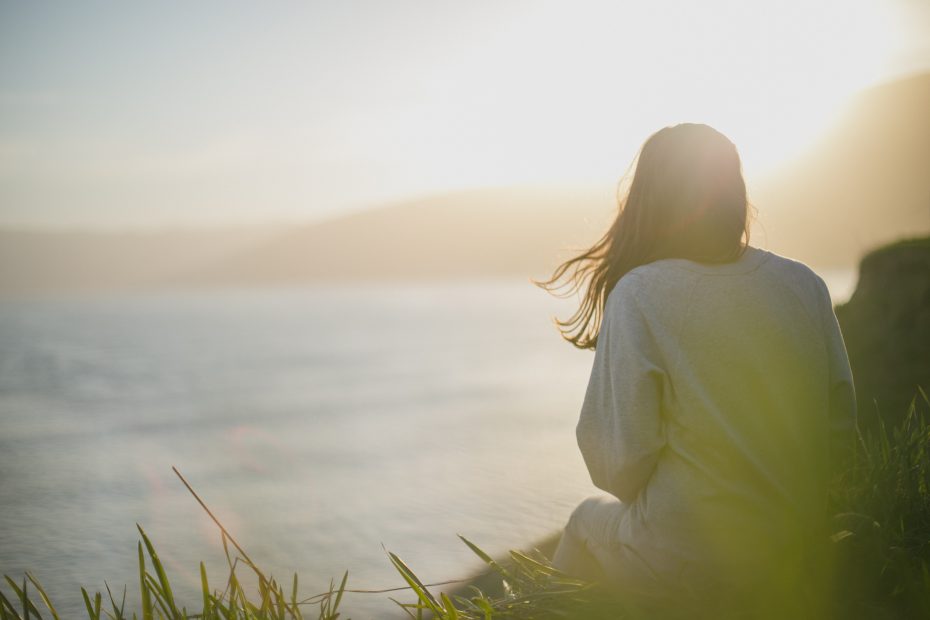 Once a poor man was married to a beautiful woman who lived in his village. The couple was very much in love, but the man insisted that they were too poor to have any children. When he found out his wife was pregnant, the man was very angry. He told the woman they could not keep the child. After the birth of his son, the man drowned the child in the river. His wife, too weak from giving birth to get up from the bed, pleaded in vain with her husband to spare the life of her child.

Several more sons were born to the couple, and the poor man drowned every one. The day the poor man took his fifth child to the river, his wife followed even though she was still weak and bleeding from giving birth. When he threw the child in the river, the woman went in after her son, determined to save the boy even though she did not know how to swim. The woman and her baby were swept away by the current and they both drowned.

The very next night, the woman’s spirit returned to the river beside her home, wailing and searching for the sons she had lost. At first, the poor man was terrified by the spirit of his wife. He begged her to return to the spirit realm. But she did not hear him.

Night after night, the woman returned to the river, wailing and wringing her hands in her grief. The poor man became angry. But he could not stop the ghost of his wife from searching for her sons.

Finally, the sound of the wailing woman drove the man mad. He grabbed a knife and jumped into the river after the spirit to kill her. But the poor man did not know how to swim. The current swept him away and he drowned.

From that day to this, the spirit of La Llorona — the wailing woman — still haunts the waters and lakes, weeping and wailing and searching for her sons.

You can read a longer version of this New Mexico ghost story in Spooky Southwest.