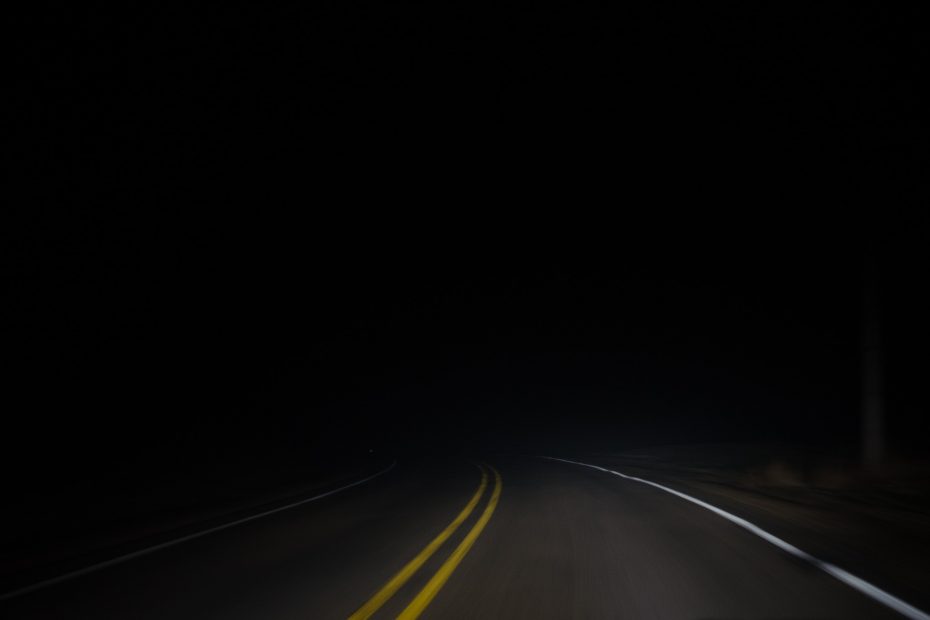 Something was going on. Jason felt it in his bones. Polly was too happy, too cheerful. No woman could be that upbeat and still be faithful to her husband. Jason sat down to a delicious, warm meal every night, and Polly sang to herself as she washed up. What kind of woman could be cheerful doing dishes? Try as he might, Jason never heard anything that hinted of a secret romance. It drove him crazy. Life was not this perfect.

Maybe Polly was seeing the milkman, or the grocer. Jason started getting up early in order to see who it was that delivered the milk. Much to his disappointment, the fellow looked as if he’d been born several centuries ago. Then Jason started doing the food shopping, and checked out every single male employee in the local grocery store. They were either antediluvian relicts—like the milkman—or still in diapers.

Later that month Jason was over at his father-in-law’s house working in the garage when he over heard his father-in-law call to Hank…Polly’s high-school boyfriend. Now he knew! He knew why Polly was so happy all the time. Her parents must have told her that Hank was coming home, and she was planning on running off with him.

Enraged with jealousy, Jason was waiting in the kitchen when Polly got back from church. He was beyond reason. He snatched up a newly sharpened steak knife, howling: “You’ve cut out my heart, now I’ll cut out yours!” Jason leapt around the table and ripped Polly’s still-beating heart out of her chest. Blood streaming everywhere, he sailed out the back door into the dark night and flung her heart, still thumping, over the side of the bridge that spanned the creek next to their home.

Jason cleaned up the blood-stained house with extreme care and buried Polly’s body deep in the woods outside of town. Then he wrote several letters, carefully mimicking Polly’s handwriting, and mailed them to himself and her parents. Within a few days, everyone in town believed that Polly had been secretly seeing a man from the next town and that they had run away together.

Jason screamed in terror and flung himself out of the house, running toward the bridge as the heartbeat grew louder and louder in his ears. Jason leaned over the railing.

“Curse you, Polly!” he shouted.

With a wild shriek, Jason flung himself headfirst off the bridge like a diver, and was smashed to death on the rocks below.

Underfoot on the bridge, the pavement still vibrates to the beat of a dead heart.  For now and always.

Author’s Note:  Heartbeat Bridge is located in Ellicot City, MD.  This folktale is told by people living in the area to explain why a heartbeat can be felt through the pavement by people standing on the bridge.

Excerpted from Spooky Maryland by