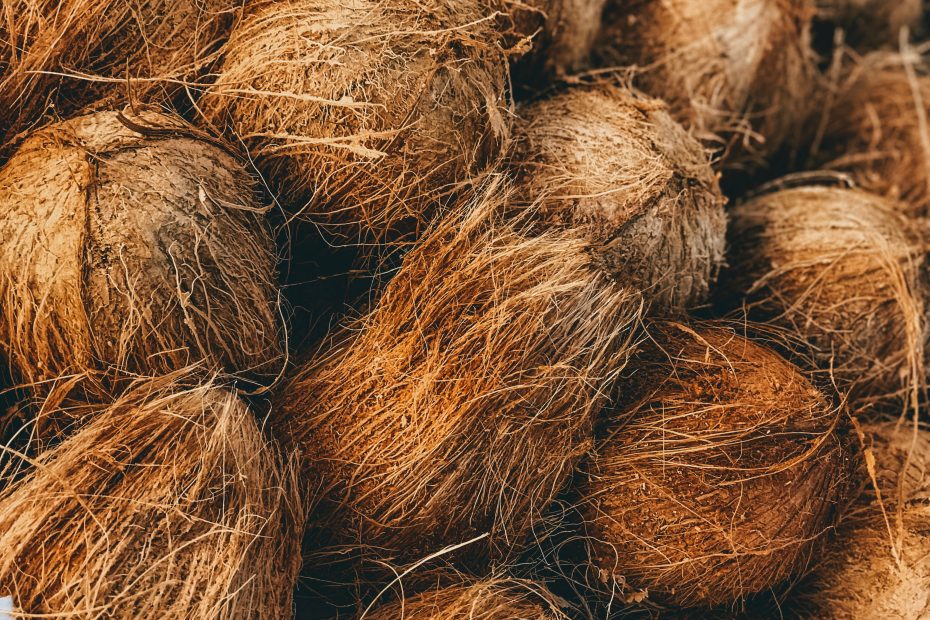 Well now, when old Johnson came to town, I knew there’d be trouble. That Yankee Peddler was a scoundrel if ever I saw one. But I was laid up with my rheumatism when he arrived, so I couldn’t do anything about it.

My neighbors often came to visit with me, since I was a poor widow-woman. (Metaphorically speaking. I was actually the richest woman in town, since my late husband had made a fortune in shipping.) Mistress Sarah Smith came to see me two days after Peddler Johnson appeared with his wares. She was bubbling over with the news. She had, just that morning, bought two of the very rare Gollywhopper Eggs from Peddler Johnson, for the outrageous price of five dollars a-piece. I was flabbergasted.

“What in tarnation is a Gollywhopper?” I demanded irritably, trying to sit up in my chair. My rheumatism gave me a painful stab and I settled back against the cushions. Mistress Smith smiled at me kindly, obviously pitying my ignorance.

“A Gollywhopper is a rare sort of eating bird, like a gigantic chicken, found only on a tiny island in the West Indies called TheresOneBornEveryMinute,” she explained. “Fortunately, Peddler Johnson saved the life of the chief of the island and was awarded with one full setting of eggs from this priceless bird. Everyone in town is buying eggs as fast as Johnson can sell them. I came to see if you wanted me to buy some for you. Of course, Peddler Johnson could not guarantee that my eggs will hatch out to be a breeding pair of Gollywhoppers, but I am hopeful.”

I snorted irritably. “Sounds like a hoax to me.”

“Now Anna, you think everything is a hoax,” Mistress Smith laughed easily. “I am keeping the eggs warm by the fire. They should hatch out in a month.”

After a few more kindly words, Mistress Smith left. After pondering the situation for another hour, I hauled myself out of my chair, reached for my cane, and walked stiffly down the path to the Smith household, muttering “There’s one born every minute, eh? Just what are you trying to pull, Peddler Johnson?”

Mistress Smith was startled to see me hobbling painfully up to her door.

“I came to see these Gollywhopper Eggs of yours, Sarah Smith,” I said grimly. Mistress Smith tucked me into the kitchen rocker and then proudly pulled out a pair of large hairy round objects. I recognized them at once.

“Sarah Smith, those aren’t eggs at all. That peddler sold you a pair of coconuts!” I said. “You can buy them for a penny a dozen down in the West Indies.”

“Coconuts? What are coconuts?”

“They are the fruit of the coconut palm tree. Good eating, but definitely not an egg,” I said. “My late husband, may he rest-in-peace, used to bring cargoes of coconuts back on his ships.”

We put our heads together then, and thought up a plan to rid ourselves of the pesky peddler and get the town’s money back.

The next day, Peddler Johnson dropped by my house to show his wares to a poor widow woman. Mistress Smith and several of the neighborhood ladies came for a visit just as he was displaying the fabled “Gollywhopper’s Eggs”.

“You mean these coconuts?” I asked calmly. Peddler Johnson swallowed and glanced nervously at the women assembled around his shiny wagon full of dry goods. “I’ve never heard anyone call them Gollywhopper’s Eggs before. I will give you a penny for them.”

“A penny for Gollywhopper’s Eggs?” Mistress Smith said indignantly. “They are worth five dollars a-piece!”

“Five dollars a-piece for the fruit of a coconut palm tree?” I asked incredulously. “According to my late husband, coconuts are hardly worth a penny a dozen in the West Indies.”

Peddler Johnson was looking rather green by now. Hastily, he told me that he had another appointment and tried to jump onto his wagon and drive away. But he was surrounded by angry ladies demanding their money back.

Finally, Peddler Johnson could take no more. He leapt away from his wagon and ran as fast as his legs could carry him down the road and out of town. The ladies gave chase, throwing all the remaining coconuts in his wagon after his retreating figure.

I reimbursed the ladies out of the money tin I found in the wagon and put the peddler’s horse and wagon in my barn. Johnson must have crept back to get them in the night, because they were gone the next morning.

Peddler Johnson never ventured into our town again, and that was the last anyone ever heard of the fabled Gollywhopper’s Eggs.

You can read more Maine Folktales in Spooky New England.