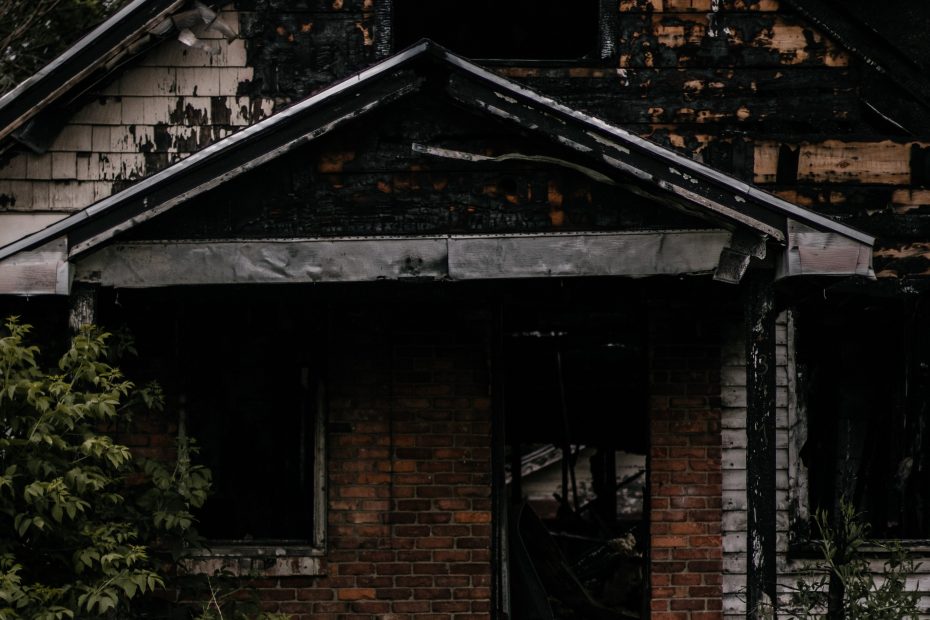 Listen to the story

There is a story told in Troy and Albany about a couple returning home from a trip to New England. They were driving home in a carriage, and were somewhere near Spiegletown when the light failed and they knew they would have to seek shelter for the night.

The husband spied a light through the trees and turned their horse into a small lane leading up a hill. A pleasant little house stood at the crest, and an old man and his wife met the couple at the door. They were in nightclothes and were obviously about to turn in, but they welcomed the travelers and offered them a room. The old woman bustled about making tea and offering freshly-baked cakes. Then the travelers were shown to their room. The husband wanted to pay the old couple for their lodgings, but the old lady shook her head and the old man refused any payment for such a small service to their fellow New Yorkers.

The travelers awoke early and tiptoed out of the house, leaving a shiny fifty-cent coin in the center of the kitchen table where the old couple could not miss it. The husband hitched up the horse and they went a few miles before they broke their fast at a little restaurant in Spiegletown.

The husband mention the nice old couple to the owner of the restaurant and the man turned pale.

“Where did you say that house was?” he asked. The husband described the location in detail.

“You must be mistaken,” said the restaurant owner. “That house was destroyed three years ago by a fire that killed the Brown family.”

“I don’t believe it,” the husband said flatly. “Mr. and Mrs. Brown were alive and well last night.”

After debating for a few more minutes, the couple and the restaurant owner drove the carriage back out of town towards the old Brown place. They turned into the lane, which was overgrown with weeds, and climbed the hill to the crest. There they found a burned-out shell of a house that had obviously not sheltered anyone for a long time.

“I must have missed the track,” said the husband. And then his wife gave a terrified scream and fainted into his arms. As he caught her, the husband looked into the ruin and saw a burnt table with a shiny fifty-cent piece lying in the center.