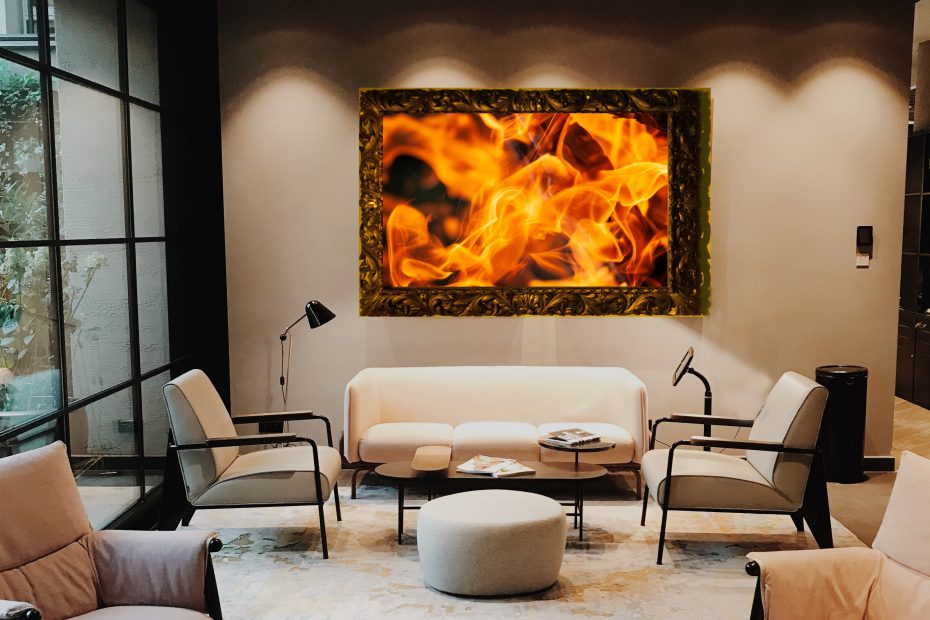 My stepmother was vile.  I guess most kids think that when their father remarries.  But in this case, it was true.  She only married Father because he was rich, and she hated children.  There were three of us – me (Marie), my middle brother Richard and my youngest brother Charles.  We were the price my stepmother Gerta paid for being rich.  And we were all that stood between her and inheriting Father’s money when he died.  So she took steps against us.

She sent my youngest brother Charles away to boarding school overseas.  It had a good, scholarly reputation, but it also had the reputation for being a hard school that was full of bullies and strict discipline.  Not a place where a delicate child like Charles, who had been sickly as a baby, would thrive.  He was miserable there.  Somehow, Gerta contrived to keep him there for all but the summer holidays, and when he came home the first year he was pale and thin with dark circles under his eyes that looked like bruises.  He cried – he actually cried! – when Father told him he had to go back to the school.  But Father didn’t listen to him.  Gerta thought it would be good for Charles to go there, and so Charles went.

I did everything I could – encouraging letters and daily phone calls – until Gerta said it was too expensive and restricted calls to five minutes once a month.   I even got Father to book me a ticket to Europe so I could visit Charles.  Gerta was enraged when she found out.  Her blue eyes went so cold it made chills run up my spine, and her pink mouth thinned into a bitter line that bade ill for me since I had dared to interfere.  Two days before my plane left for Europe, the school called and told us that Charles had climbed up to the tallest tower and flung himself off.  He was dead.

Father was shocked, of course, and Gerta was quietly triumphant.  For a few months, Father paid more attention to Richard and myself then he had since our mother died.  But Gerta was beautiful and had winning ways about her that soon drew my Father’s attention away.  And now that one of her hated step-children was dead, she focused on another.  Poor Richard was next.

Richard was a sturdy chap who was about to enter high school, and he was really into sports.  He would have thrived at the boarding school that had killed Charles.  So Gerta sent him to an arts school instead.  He hated it, but Gerta had told Father he had “talent”, so there he went.  (You’d think my Father would have learned his lesson with Charles!)  But Richard was a survivor, and he grimly practiced piano and violin when he would rather have played soccer and football.  But Gerta was clever.  She introduced Richard to a couple of high school boys who were everything Richard craved to be – rich, popular, on the football team.  And into drugs.  Gerta made sure Richard had a very large allowance, and kept increasing it as Richard was drawn deeper and deeper under the influence.  Until one day Richard overdosed, and Gerta only had one step-child left.  Me.

I was sure (sure!) that Gerta knew Richard was doing drugs in his room that day.  She knew he was ill and possibly dying in there.  If she’d “found” him even ten minutes sooner, his life would have been saved.  So said the doctor, and I believed him.  But Father wouldn’t believe me.  He was angry whenever I said anything against Gerta, and told me to hold my tongue.  Still, I knew I was next, and I was sure that Father would not live long after willing his fortune over to his wife.  I decided that if Gerta got too bad, I would run away and live secretly with my aunt in New Jersey until I turned 18.

From the moment Richard’s body was found in his room, I forced myself to be a model child.  My homework was done on time, I was polite to Gerta and all her friends, I went on all the family excursions with Gerta and Father – even the dangerous ones like shark-fishing.  You can be sure that I took care to be “sea-sick” indoors and stayed away from the edge of the boat.  Gerta was clever with her tricks.   Everyone thought it was an accident the time we were out shopping and I fell onto the subway in front of an oncoming train.  I managed to roll out of the way on time, but it was way too close for comfort.

I had almost decided to run away when my father brought me the sad news that my aunt in New Jersey had died suddenly in her sleep, poisoned by person or persons unknown.  I was appalled. How had Gerta known?  But she had – I could tell from the smirk on her face.

I went to my room that night and locked myself in to think.  I could run away, but the money wouldn’t last long.  And I’d need to finish high school or my chances of getting a good job were nil.  Besides, Gerta would still be out there somewhere.  If she could hire someone to poison my only living relative (besides Father), she could hire someone to kill me, whether I was living at home or not.

There was only one thing I could think of.  And it was a terrible thing.  A family secret passed down from my Mother’s side for many generations.  It involved a witch named Bloody Mary, who had once tried to kill my many times great grandmother and use the child’s blood to make herself young and beautiful forever.  The witch had been stopped by the child’s father (my many times great grandfather) in the nick of time, and the witch had cursed him as she burned at the stake.  Cursed his mirror, and the mirrors of all the men who had condemned her to death at the stake, so that anyone saying her name in front of those mirrors would invoke her vengeful spirit.

The story had gotten mixed up over the years, as it was passed down first in their village and then all over the country.  These days, school kids everywhere scared themselves silly chanting Bloody Mary’s name in front of darkened mirrors during sleepover parties, and nothing happened to them.  So no one really believed in the curse.  Of course, no one knew the real story of Bloody Mary.  That was a deep secret handed down by the villagers of long ago.  But I was a direct descendant, and I knew how to summon the witch.  You had to use a mirror owned by someone in the direct blood-line of
one of the original families that lived in Bloody Mary’s village.  And the witch’s name must be spoken by candlelight a certain number of times in their native tongue.

It was an evil thing to do, I knew.  But it was the only way to save my life.  It was either Gerta or me.  If I didn’t fight back, I was dead.  So I took my hard earned money and went out to a specialty store to buy hand-dipped, beeswax candles.  Black ones.  I followed my mother’s directions carefully, placing them at certain intervals around the living room so that they reflected in the huge mirror behind the couch.  Then I lit each one, speaking the spell passed down in my mother’s family.  And I waited.  Father was away on a business trip, and Gerta was out at a party with her latest boyfriend.  She came home late, and scolded me for staying up to study.   Her voice was playful and light – I hated that voice.  It made her sound like she was nice.  But there was also a note of suspicion underlying her words, and she stared hard at the flickering black candles.

“Holding a séance, little Marie?” she asked, emphasizing the word little, knowing I hated when she called me that.

“I just like working by candlelight,” I said mendaciously, turning a page in my text book.

Gerta frowned.  “You know, little Marie, I think it’s time we had a talk,” she said, walking over to the mirror behind the couch and primping her hair.

Gerta laughed.  “As if you stood a chance against me!” she said, fluffing her long blond hair up behind her shoulders.

I spoke the name of Bloody Mary in the native tongue of my ancestors.  Once.  Twice.  Three times.  Inside the mirror, the image of Gerta burst into flames, and another face looked out.  It was the malevolent face of a twisted old crone, ruined with age, and altogether evil.  I ducked behind the chair as Gerta gave a scream of sheer terror, her eyes fixed on the witch.  As I watched from my hiding place, heat burst forth from the mirror, blistering her beautiful alabaster skin.  I could hear the flames roaring as the witch laughed evilly and held out her arms toward my step mother.

And she took my step mother into her arms.

Gerta’s terrified scream was suddenly cut off.  The flames disappeared as suddenly as they had come.  When I peeked out from behind the couch, Gerta and Bloody Mary were gone.

I called Father at his hotel the next morning to tell him that Gerta hadn’t slept at home.  (Well, it was true!)  He wasn’t pleased.  He called a few of her friends from his hotel room, and quickly discovered she had been carrying on with another man.  With several, if the truth be known.  Father hated infidelity.  He flew home at once to confront Gerta, but she was still missing; presumed run away with one of her flames.

Somehow, Father managed to divorce Gerta without ever trying to find her.  And since she had no family in the area except us, everyone accepted the cover story, and no one ever tried to locate her.  Gerta was gone for good.  And Father and I were safe at last.