A Gift from Saint Nicholas 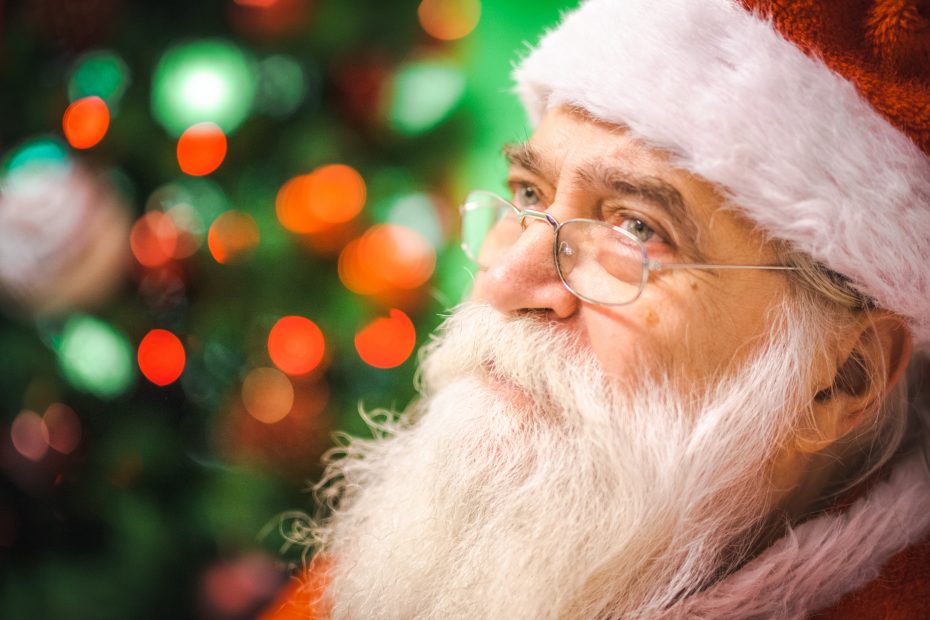 Claas Schlaschenschlinger was a wealthy cobbler living on New Street in New Amsterdam. He was a contented bachelor who could afford eight – eight mind you! – pairs of breeches and he had a little side business selling geese. He cut quite a figure in New Amsterdam society, and was happy being single, until he met the fair Anitje! She was as pretty as a picture, and Claas fell head over heels for her. He was not her only suitor, by any means. The local burgomaster was also courting the fair Anitje. But the burgomaster was a stingy, hard man, and in the end, Anitje gave her heart and hand to Claas.

At first, Claas and Anitje were very happy and prosperous, raising geese and children. But the burgomaster was a vengeful sort of fellow, who began a series of “improvements” to the local neighborhood, charging highly for each one, until all their money was gone. The arrival of a blacksmith who repaired shoes with hob nails, so that the shoes lasted a year or more, left Claas, Anitje and their six children as poor as church mice.

Christmas Eve found the Schlaschenschlinger family down to their last, cold meal of bread and cheese. Claas was wondering what he had left to sell, in order to feed his family. Then he remembered a fine pipe that he had found in one of his stockings on a long ago Christmas morning in Holland. It was a fine pipe, too good for a mere cobbler. Claas knew even then that such a gift could only be from Saint Nicholas himself.

Claas leapt up and went to dig through an old chest until he found the pipe. As he unearthed it from under a pile of clothes, a draft of cold air came from the open front door. Claas scolded his children for playing with the door and went to close it, but found the doorway filled by the merry, round figure of a stranger.

“Thank you, thank you, I will come in out of the cold,” said the man, stomping in the door and taking a seat by the poor excuse for a fire that blazed in the hearth.

The family gathered around the white bearded old fellow as he tried to warm himself. He scolded them roundly for not keeping the fire hot, and when Claas admitted that they had nothing left to burn, the old man broke his fine rosewood cane in two and threw it on the fire. The cane blazed up merrily, heating the whole room, and singeing the hair of the cat, which leapt away with a yowl of indignation, making everyone laugh. It was hard to be sober around this merry old man, who made sly jokes, told riddles, and sang songs.

After sitting for half an hour with the family, the old man began rubbing his stomach and gazing wistfully at the cupboard.

“Might there be a bite to eat for an old man on this Christmas Eve?” he asked Anitje.

She blushed in shame and admitted there was nothing left in their cupboard.

“Nothing?” said he, “Then what about that fine goose right there?”

Anitje gasped, for suddenly the smell of a tenderly roasted goose filled the room. She ran to the cupboard, and there was a huge goose on a platter! She also found pies and cakes and bread and many other good things to eat and drink. The little boys and girls shouted in delight, and the whole family feasted merrily, with the little white bearded old man seated at the head of the table. As they ate, Claas showed the old man the pipe he meant to sell.

“Why that pipe is a lucky pipe,” said the old man, examining it closely. “Smoked by John Calvin himself, if I am not mistaken. You should keep this pipe all your days and hand it down to your children.”

Finally, the church bells tolled midnight, and the little old man cried: “Midnight! I must be off!” Claas and Anitje begged him to stay and spend Christmas with them, but, he just smile merrily at them and strode over to the chimney. “A Merry Christmas to you all, and a Happy New Year!” he cried. And then he disappeared. Ever afterwards, Anitje and her daughters claimed they saw him go straight up the chimney, while Claas and the boys thought he kicked up the ashes and disappeared out the door.

The next morning, when Anitje was sweeping the fireplace, she found a huge bag full of silver, bearing the words “A Gift from Saint Nicholas”. Outside the house, there arose a clamor of voices. When Claas and Anitje went to investigate, they discovered their wooden house was now made of brick!

At first, the townsfolk thought they were in league with a wizard, but when Claas told them the story and showed them the new possessions and riches left to them by the old man, they made him the town alderman.

The transformed “Dutch House” remained a landmark for many years following the death of Claas and Anitje, until the British tore it down to make way for improvements in the neighborhood.