Blow in the Dark 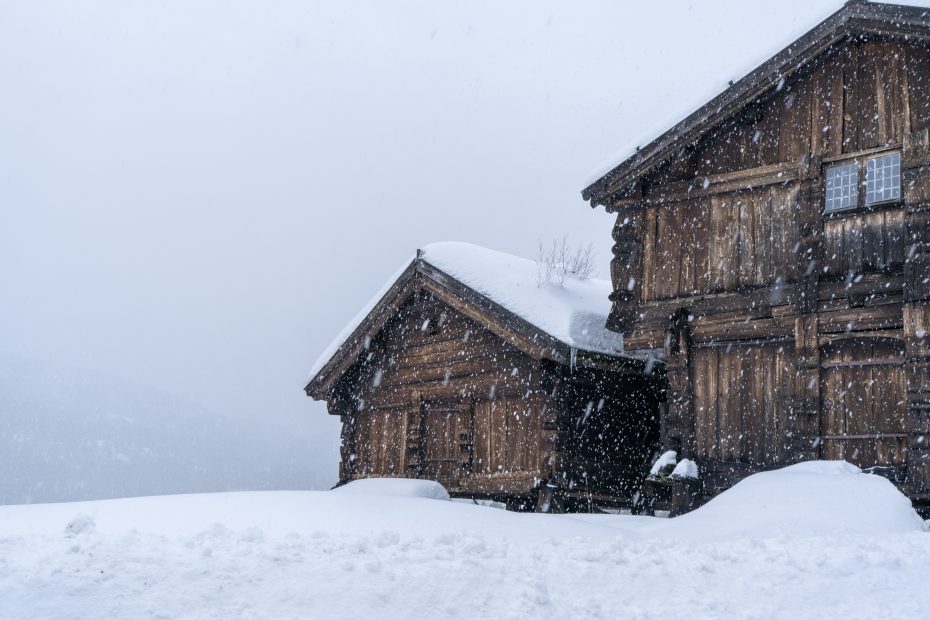 Farmer Manheim sat brooding in his Valley Forge farmhouse, which functioned as an inn, while his daughter, with a hectic flush on her cheek, looked out into the twilight at the falling snow. She was worn and ill with a fever brought on by exposure incurred that very day in a secret journey to the American camp, made to warn her lover of another attempt on the life of General George Washington, who must pass her father’s house on his return from a distant settlement.

Her Tory father knew nothing of this; but he started whenever his visitors in the next room – all British supporters – rattled the dice or broke into a ribald song. A frown of apprehension crossed his face as American soldiers crunched by, half-barefoot, through the snow. The hours went on, and the noise in the main room increased; but it hushed suddenly when a knock sounded at the door. The Tory opened it, and trembled as a tall, grave man, with the figure of an athlete, stepped into the fire-light and calmly removed his gloves.

“I have been riding far,” said he. “Can you give me some food and the chance to sleep for an hour, until the snowstorm clears up?”

Manheim agreed and let the general into a private parlor. Shuffling into the main dining room, he nodded to the assembled Tories and whispered, “Washington!” Then he sent his daughter to get refreshments for the guest. As she served him, the daughter tried to signal a warning to the American general, but her efforts were in vain, for her father was never out of sight or hearing.

When Washington had finished his modest repast, he asked to be left to himself for a while, and the daughter was told to conduct him to the room on the left of the landing on the next floor. Her father held the candle at the foot of the stairs, watching until he saw his guest disappear into the upper hallway. When his daughter – shivering from cold and fever – returned to his side, he bade her go rest in her own bed, which was in the chamber on the right of the landing.

Manheim returned to the main room and the dice box was shaken to see to which Tory would steal up those stairs and stab Washington in his sleep. When all in the house appeared to be at rest, Manheim – who won the toss – crept up the stairs to seek out his prey. He blew out his candle and softly entered the chamber on the left. The other British supporters, listening in the dark at the foot of the stair, heard a moan, and hurried back to the main chamber with smiles of triumph, for the rebel chief was no more and the reward for his demise would enrich them for life.

During the general rejoicing, a step was heard on the stair. A moment later, Washington stood before them. In calm, deep tones he thanked the farmer for his shelter, and asked that his horse be brought to the door and his reckoning be made out. The Tory stared at him as one bereft. Then he rushed aloft, flung open the door of the room on the left, and gazed at the face that rests on the pillow dabbled with red. The face was that of his daughter.

The candle fell from his hand, and he sank to the floor in despair. Outside the window, he heard the tramp of a horse as General Washington rode away, ignorant of the peril he had passed and the sacrifice that averted it.